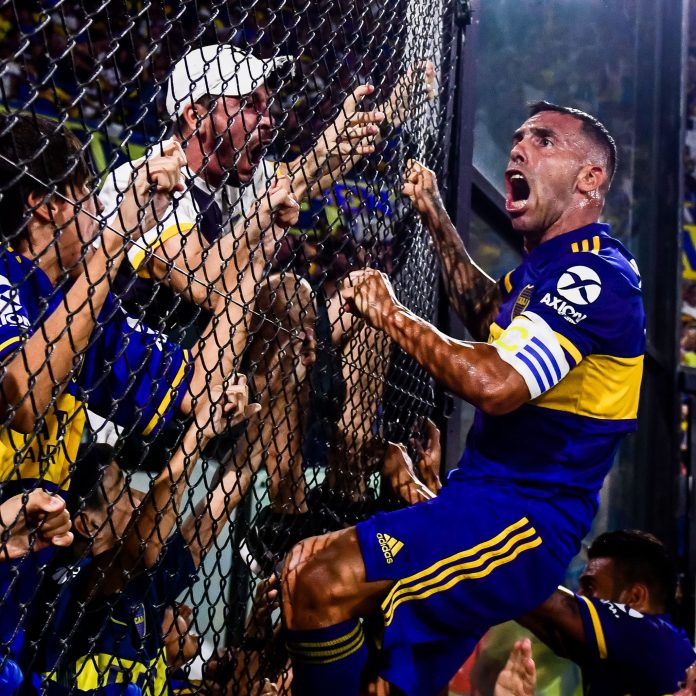 Just over a week after he made his official player retirement announcement, former Manchester United and Manchester City striker Carlos Tevez was named the manager of Argentine Primera Division team Rosario Central.

After four games in the second half of the season, Tevez has agreed to a one-year contract with Rosario, who are now 22nd out of 28 clubs in Argentina’s first division.

The 38-year-old officially retired as a player earlier this month, citing the death of his father Segundo Raimundo as the reason for his retirement.

Tevez won three Premier League titles, the FA Cup, the Champions League and two Serie A titles during a successful career that stretched across seven teams over two decades.