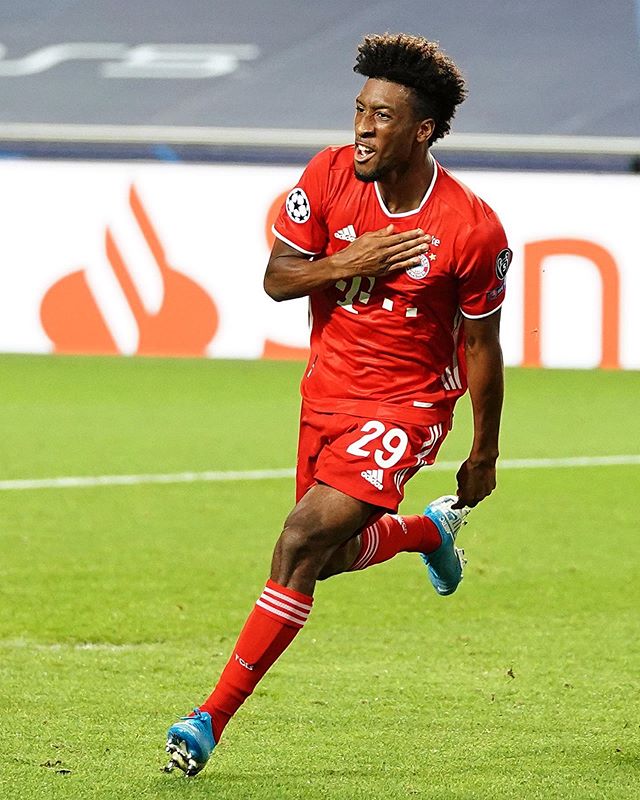 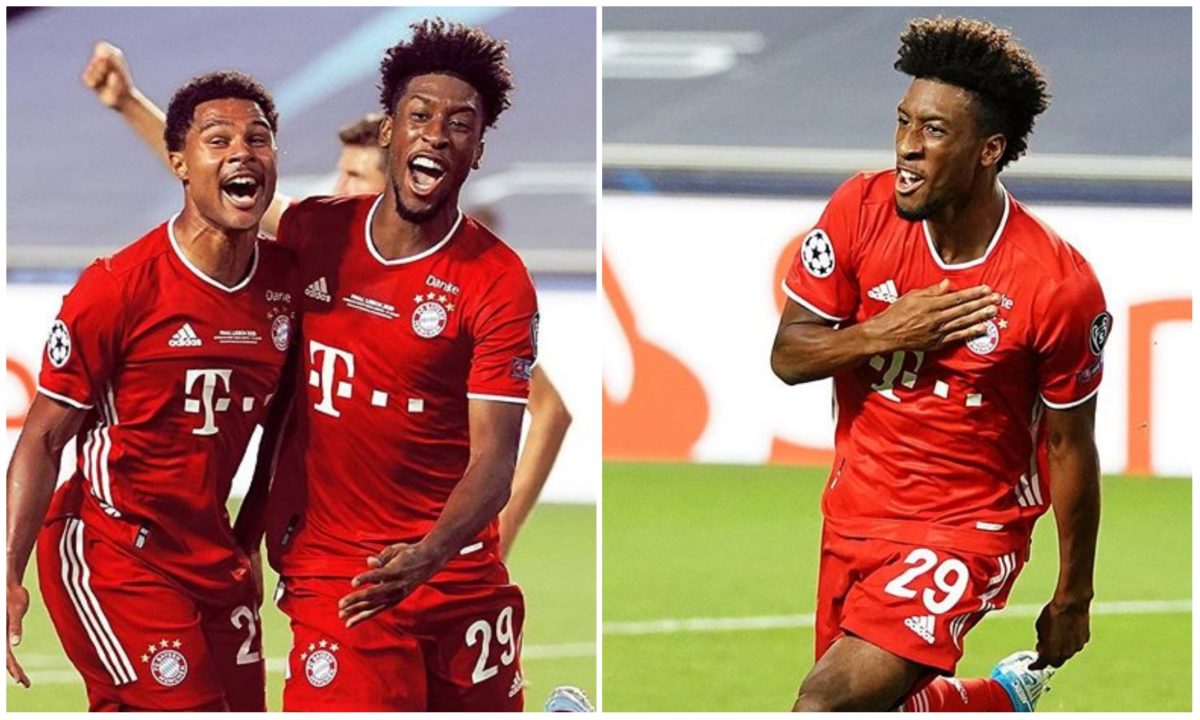 as two of the biggest team in Europe face each other in final.

Barcelona in the quarter final before overcoming Lyon in the semifinal, a team

who had eliminated Manchester City.

final in the history of the club.

from scoring as the first half went goalless.

The second half started in similar manner as both teams went in search of that crucial goal.

However, Kingsley Coman had the final say when he nodded in Joshua Kimmich cross

to give the German Champion their sixth Champions League cup as

Paris Saint-Germain will now have to wait for at least another season before they break the dead luck.