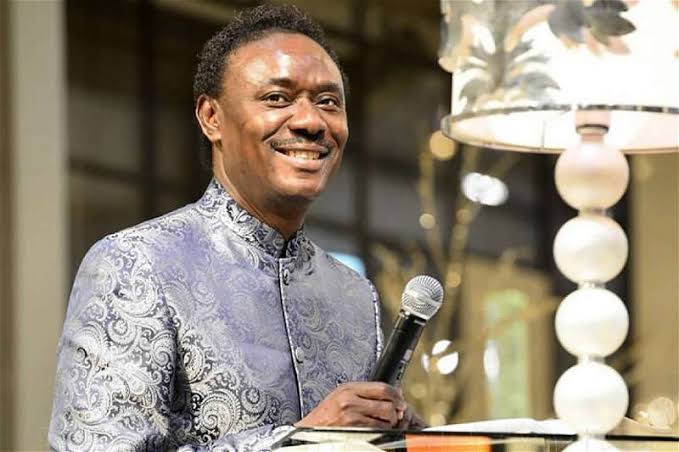 The Founder of Household of God Church, Reverend Chris Okotie, has told the presidential candidates of the leading political parties for next year’s election to step down for him.

Okotie, speaking during his 63rd birthday celebration on Sunday, also asked Buhari to hand over to him as interim president in 2023.

According to him, we are blessed as a nation with all human and natural resources yet we are not moving forward. Through my government, everything will be alright. 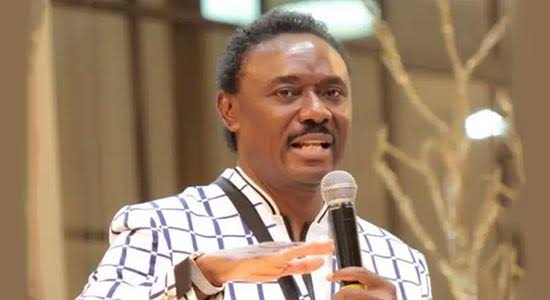 “I want to appeal to all presidential candidates to withdraw from the race and allow me to come in as the interim president. I want to implore Asiwaju (Bola Tinubu) to support my government for the betterment of the country and I also want to tell (Peter) Obi that the system that introduced him cannot take him anywhere, because he cannot operate in the system we have now. All the presidential candidates should support me to succeed President (Muhammadu) Buhari as the interim president.

READ ALSO
Step down or we’ll let them lynch you: Army warns Mugabe

“We must get rid of the National and State Assemblies because maintaining each member costs the country billions of naira. Some of the standing committees at both assemblies are not useful to the country, they are only representing themselves, not the populace.

“For the best of the country, both assemblies should be scrapped and the money for maintaining them should be used for something else. What we have in Nigeria today is the government of the party, by the party and for the party.

“Ministers and the commissioners should also be expunged because Nigeria’s democracy has been hijacked by the elite for their interest and they are deceiving the downtrodden who don’t know anything. And the most important of all is our constitution. It should be changed to a people-oriented constitution, not the military one we have now. After the change, we can then restructure the country for the better.”