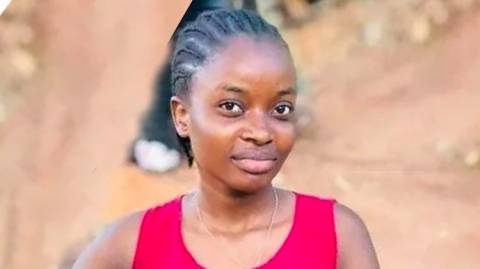 Glory Okolie was given N60 million in punitive and general damages by an Abuja Federal High Court against the Nigeria Police.

On Thursday, June 23, 2022, a decision will be made in the Okolie-filed basic rights enforcement case, which has the backing of more than 51 civil society organizations.

In her lawsuit, Okolie requested that the FCT High Court order the Attorney General of the Federation and the Nigerian Police Force—the respondents—to pay her N100,000,000,000.00 (One Hundred Billion Naira) in general and punitive damages, respectively, for violating her rights.

The court presided over by Justice Y. Haliyu on Thursday, June 23, granted every relief sought in Okolie’s case.

Okolie was illegally detained and held in a cell by the Inspector General of Police Intelligence Response Team of the Nigeria Police Force for more than 150 days on allegations of spying for the Indigenous People of Biafra (IPOB).

Haliyu in granting the originating motion and reliefs filed by Okolie awarded a total sum of N60,000,000 (sixty million naira) in punitive and general damages caused to her by the police.