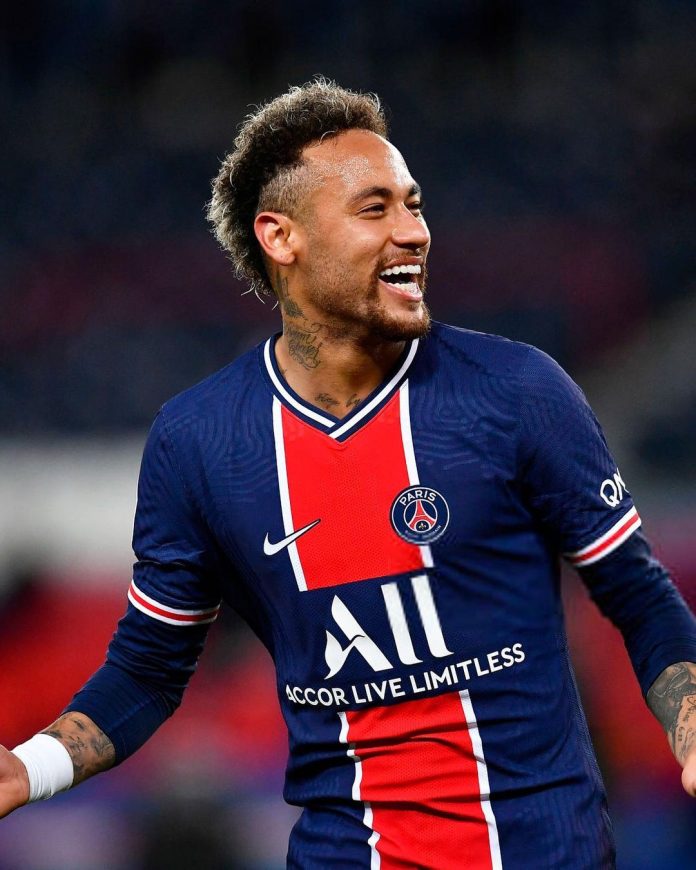 Barcelona has reportedly received a £43.1 million bid from Paris Saint-Germain to re-sign Neymar.

Neymar moved from Barcelona to Paris Saint-Germain for £198 million in 2017, and in just 144 games since then, he has scored over 90 goals for the team.

The Brazilian, however, has yet to take home the coveted Champions League trophy in France and is no longer seen as PSG’s mascot in light of Kylian Mbappe’s meteoric ascent and Lionel Messi’s coming in 2021. 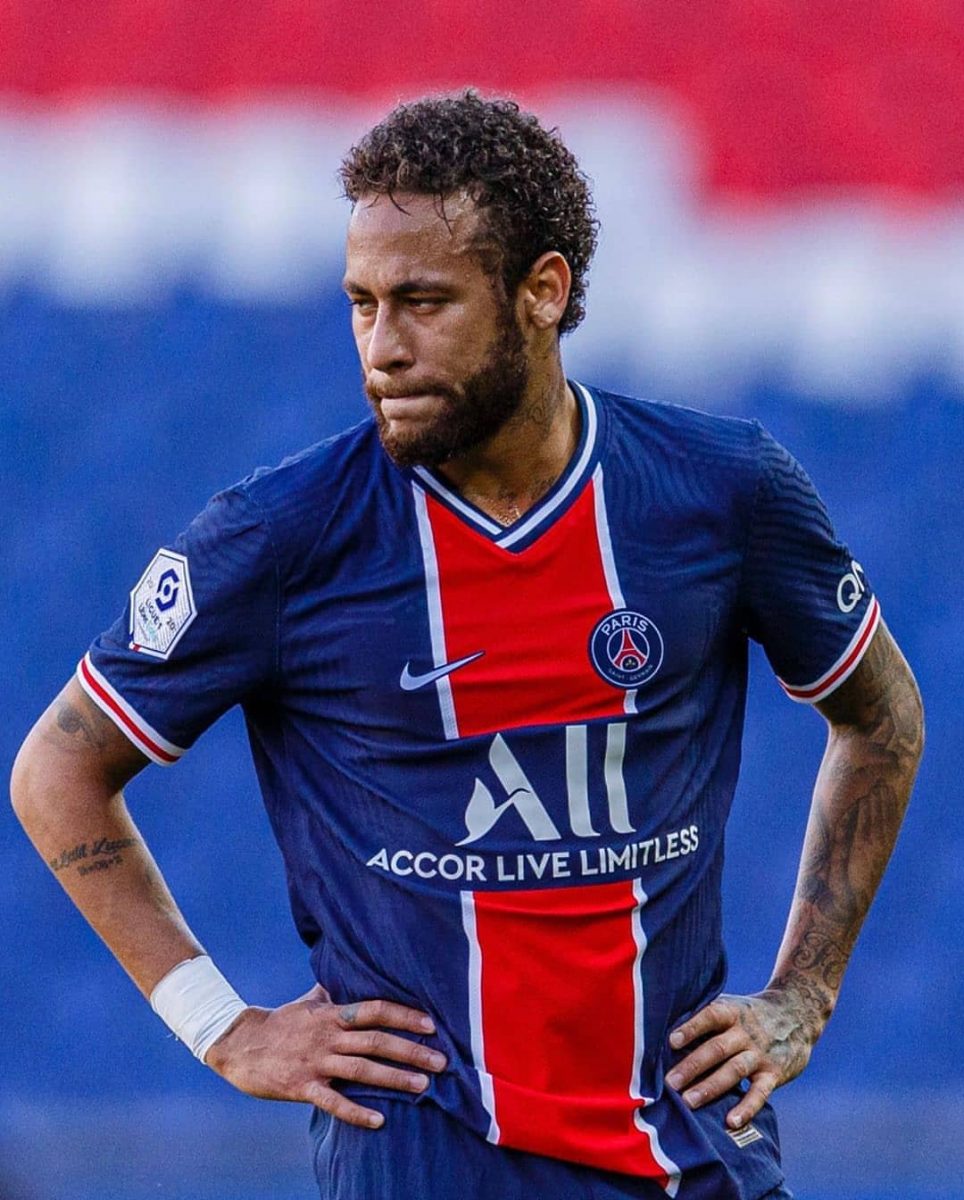 Although Neymar still has three more years left at the club, it appears the French powerhouses are eager to sell the winger this summer.
READ ALSO
Mohamed Salah wins the PFA Player of the Year award for the second time as the Liverpool star beats Ronaldo and Kevin De Bruyne to scope the gong

According to Spanish outlet Sport, PSG has ‘repeatedly’ handed Barcelona the chance to re-sign Neymar for £43.1m.

The 30-year-old is reportedly willing to exit Paris this summer, but only if it permits him to rejoin his former club.

Neymar scored 13 league goals in 22 appearances during PSG’s title-winning campaign last season, having suffered from an ankle injury between December and February.