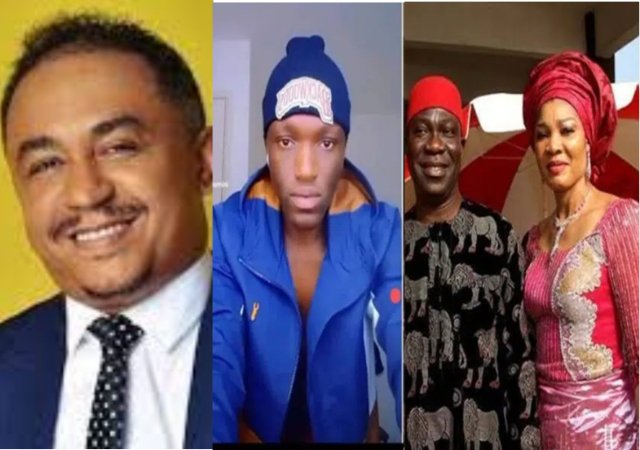 According to reports, Ekweremadu and his wife Beatrice were detained at Heathrow Airport in London and charged with planning to harvest a Nigerian minor’s kidney, according to the claims.

The two, however, entered a not guilty plea to the accusations in Uxbridge Magistrates’ Court. Prior to their hearing on July 7, Magistrate Lois Sheard remanded both defendants in jail.

Daddy Freeze responded to the incident on Instagram, saying that the youngster does not sound or appear like a boy of 15 years old, making the entire scenario look warped.

The Ekweremadus are suffering from the unintended repercussions of being a part of a political apparatus that benefited them at the youngster’s expense, according to Freeze, who also labeled the boy as a hustler. 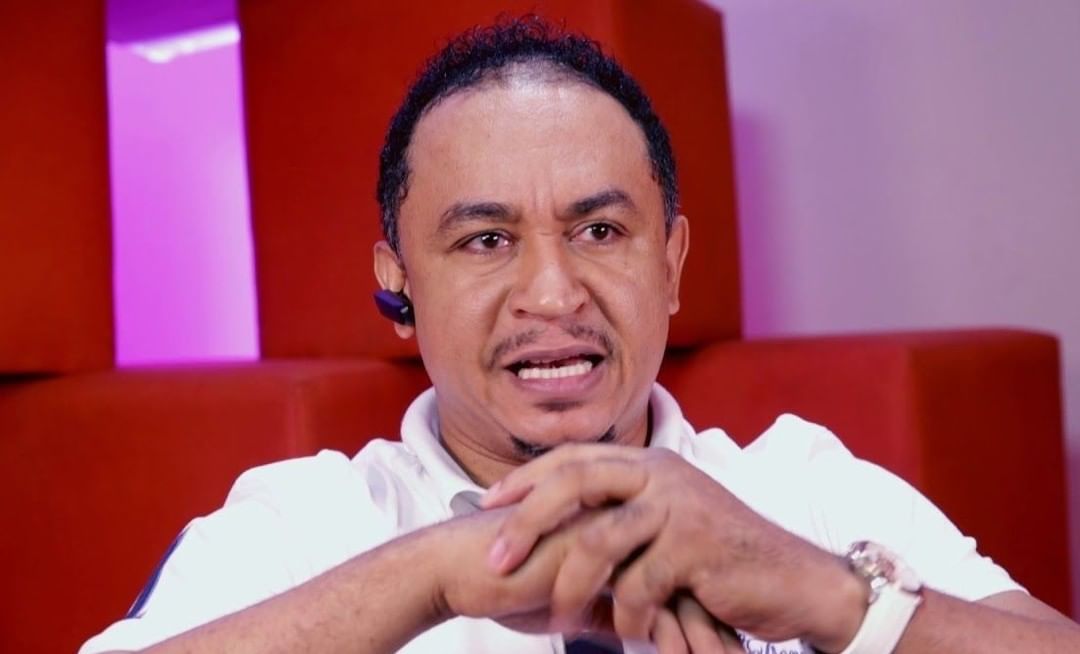 THIS ASIDE, THE EKWEREMADUS ARE SUFFERING FROM THE UNINTENDED CONSEQUENCES OF BEING PART OF A POLITICAL STRUCTURE THAT BENEFITED THEM AT THE EXPENSE OF THE BOY.
–
FURTHERMORE, WITH OUR HEALTHCARE, EDUCATIONAL AND INFRASTRUCTURAL SYSTEMS IN THEIR CURRENT NECROTIC STAGES, IT’S ONLY A MATTER OF TIME BEFORE THE PREY AT THE BOTTOM TO THE FOOD CHAIN EVOLVE ANTI-PREDATOR ADAPTATIONS.
–
IT’S LIKE A LIONESS BEING UPSET THAT A HYENA ATE HER CUB; ALL MAN NA HUSTLER MAKE NOBODY FORM SAINT.🙄
–
AND NIGERIA HAPPENETH TO THEM ALL
~FRZ