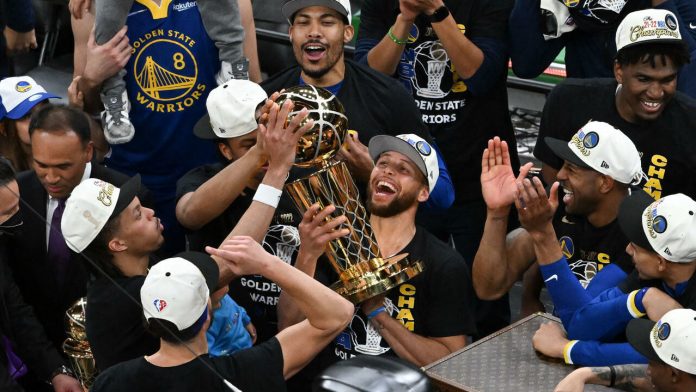 On Thursday night at TD Garden, the Warriors clinched the NBA title over the Boston Celtics with a 103-90 victory in Game 6 of the NBA Finals.

Stephen Curry had another amazing game as the Warriors controlled the tempo of the game throughout all four quarters, leading to a massive victory over Jayson Tatum and the Celtics. 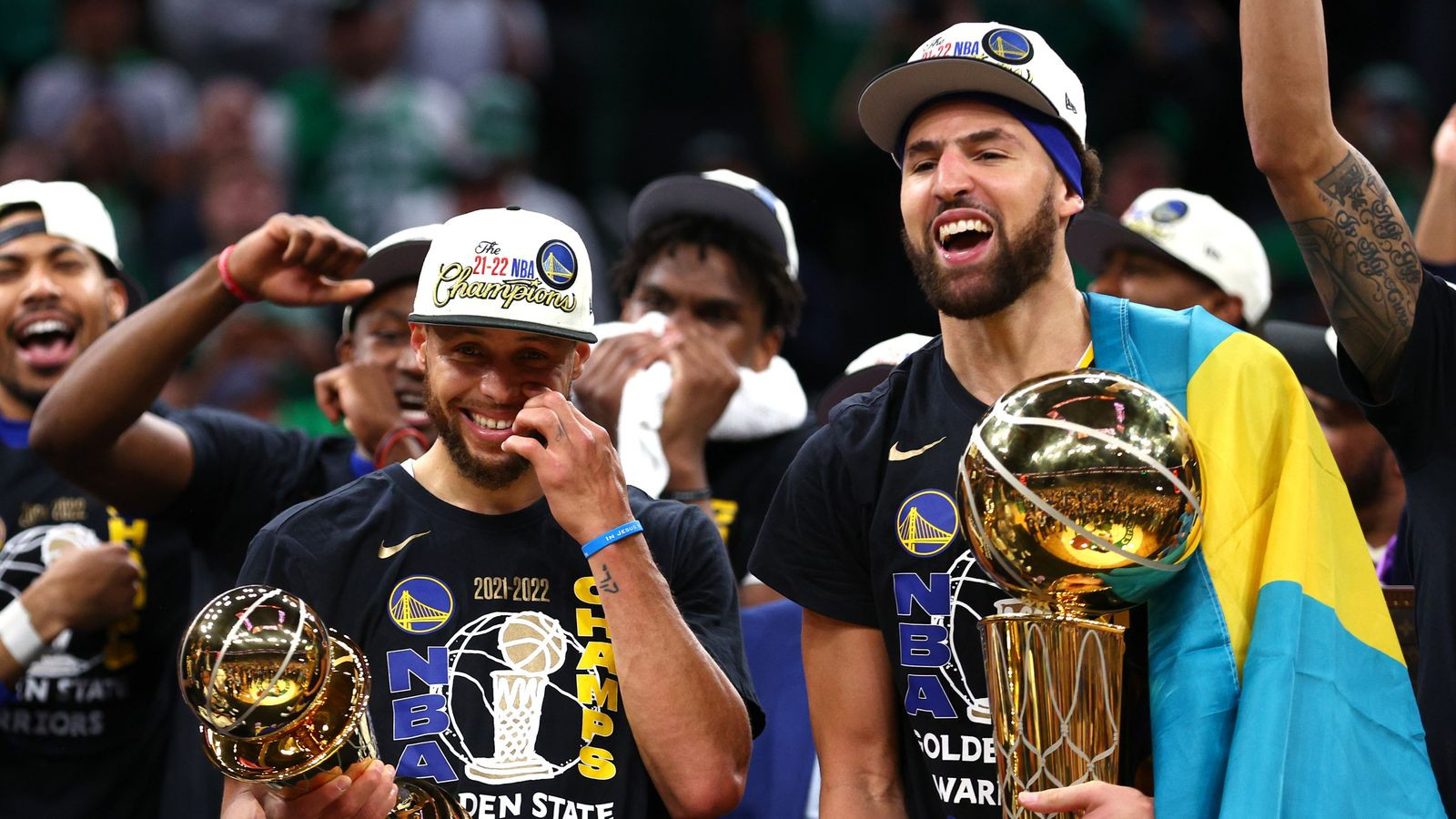 Considered to be the greatest shooter of all time, Steph won the final MVP of the game. He alongside Draymond Green put together a standout performance in Game 6, tallying 12 points on 5-of-10 shooting from the field with 12 boards and wight assists in 42 minutes. 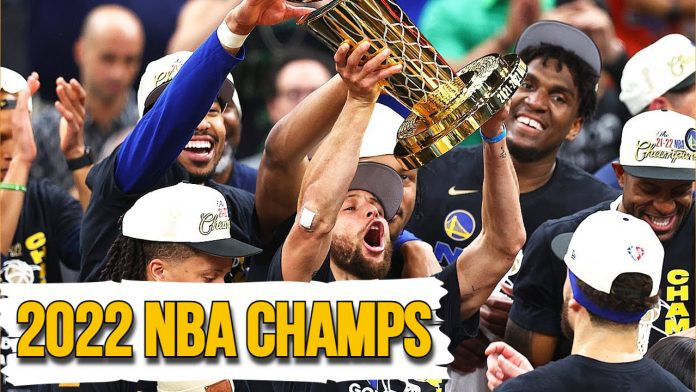 The stunning triumph comes just two seasons after the Warriors had the poorest record in the league after a run of five straight finals, then a drop to the NBA’s bottom, and now a return to greatness.

In the history of the NBA, only 6 players have 4 rings, multiple league MVPs, and a final MVP. They are namely LeBron James, Michael Jordan, Magic Johnson, Kareem Abdul-Jabbar, Tim Duncan, and the newest member, Steph Curry. In addition to that, he also moves to 9th in the all-time finals steals leader list and passed Shaquille O’Neal in all-time finals scoring leaders (12th). CLICK HERE TO WATCH THE MOMENT Golden State Warriors were Crowned 2022 NBA champions