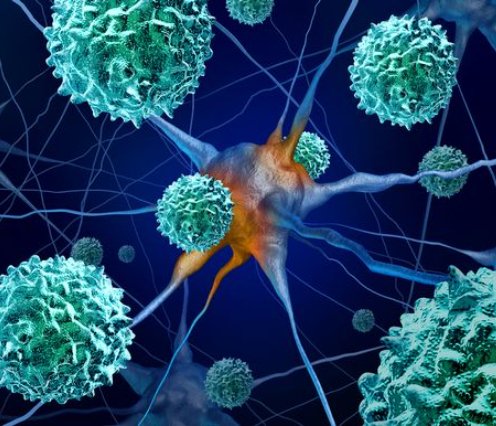 For the first time in years, highly dangerous polio is spreading in the UK, prompting UK health officials to declare a national crisis.

After samples were taken from the Beckton Sewage Treatment Works, the infectious illness, which can result in paralysis and death, was discovered during a routine examination.

The UK Health Security Agency (UKHSA) responded by urging families to look out for youngsters who aren’t immunized.

According to officials, it spread in northeast London among people who were tightly connected to one another.

Between February and May of this year, sewage samples contained several closely related polio viruses.

After development, it is currently recognized as poliovirus type 2 (VDPV2) that is “vaccine-derived”.

“Vaccine-derived poliovirus has the potential to spread, particularly in communities where vaccine uptake is lower. On rare occasions it can cause paralysis in people who are not fully vaccinated so if you or your child are not up to date with your polio vaccinations it’s important you contact your GP to catch up or, if unsure, check your red book.

“We are urgently investigating to better understand the extent of this transmission and the NHS has been asked to swiftly report any suspected cases to the UKHSA, though no cases have been reported or confirmed so far.”

As well as declaring a national incident, the UKHSA has alerted the World Health Organisation, meaning the UK could be stripped of its polio-free status.