Home Religion 2023: Vote for people who care for other ethnic groups and not... 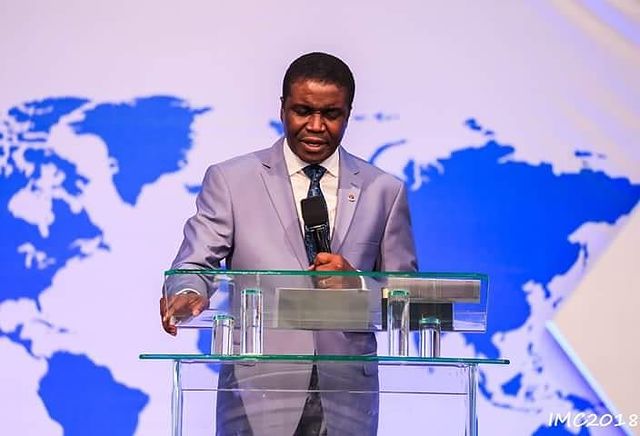 David Abioye, a clergyman, advised Christians to make sure they cast their ballots for candidates that care about all ethnic groups, not only Fulanis, in the general elections of 2023.

The cleric recently stated, when addressing his congregation, that Christians have to make sure they support candidates who can uphold their beliefs. CLICK HERE TO WATCH THE FULL VIDEO. 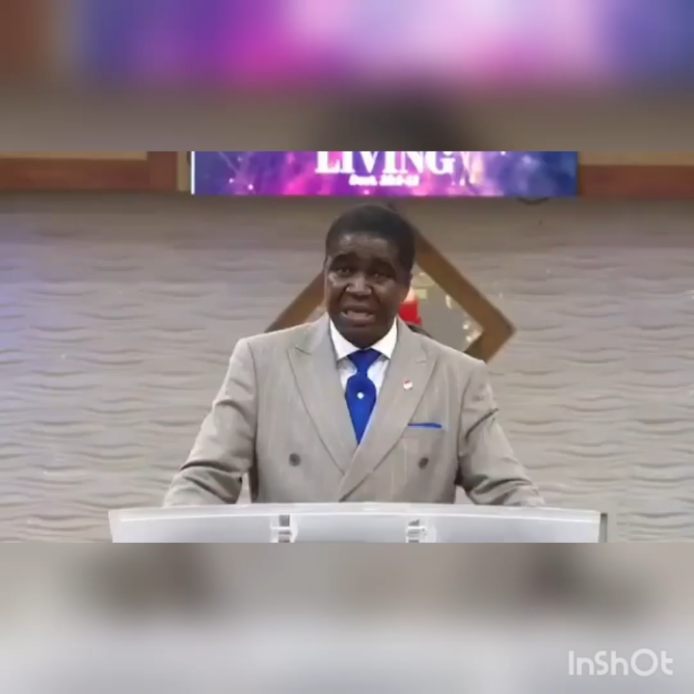 He claims that the killings in many areas of the nation, particularly in Christian communities, have caused the church great suffering.

He added that claiming there is no place for religion in politics would be misleading. Christians shouldn’t disguise their support for their faith, he said.

Listen to him speak in the video below

Top 10 Richest Pastors In the World & Their Net Worth [Forbes]