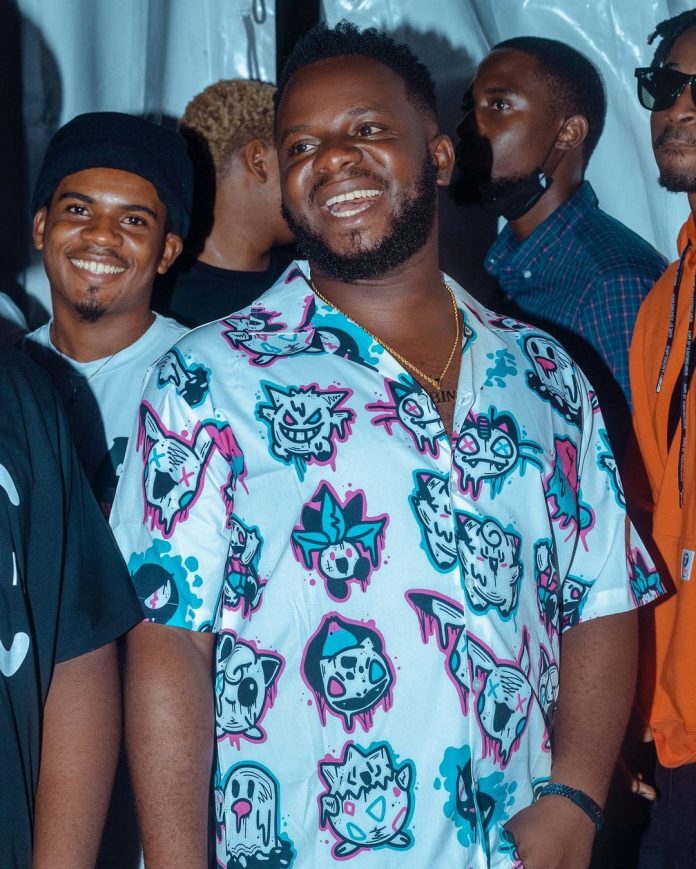 After an old photo of him in a music video with Davido appeared online, popular skit creator Chukwuemeka Emmanuel Ejekwu, also known as Sabinus, responded.

Sabinus, who appeared to be very at ease in the picture, caught the attention of online users when it was first uploaded by a Twitter user going by the handle @special broz. 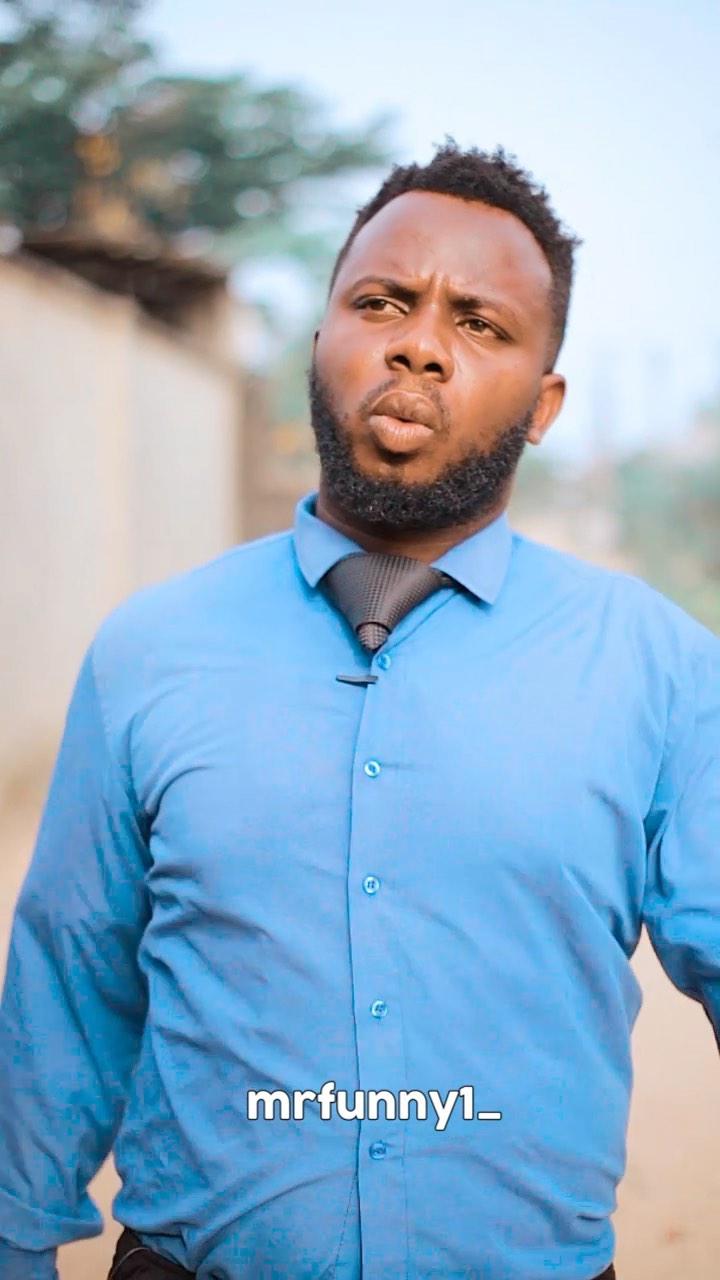 Reacting to the photo that has now gone viral, Mr Funny as he is also called laughed over the picture.

He went on to recall how swift he was to pick up his cloth in a bid to feature in the video even though he was not invited.