Home Entertainment Celebrities “I had the best three years of my life in prison” –... 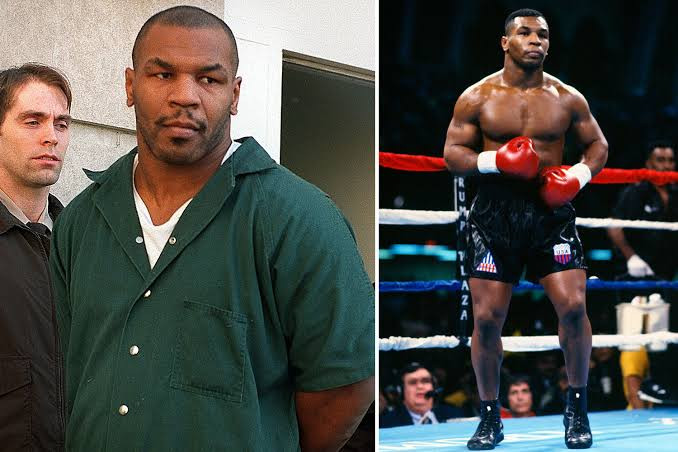 Mike Tyson, a boxing legend, has admitted that his three years in prison were the happiest of his life.

When Miss Black America’s finalist Desiree Washington accused Tyson of rape in 1992, Tyson was arrested and imprisoned in the Indiana Youth Center despite his denials. His original sentence was for 10 years—6 in prison and 4 on probation—but due to his good behavior, he served only 3 of those. In 1995, he was released.

Because he was at the height of his career, many believed that the three years he spent in prison would be exceedingly difficult, but it appears that he fared better than anticipated.

Tyson revealed that he earned the inmates’ respect after rapper Tupac Shakur visited him in jail. 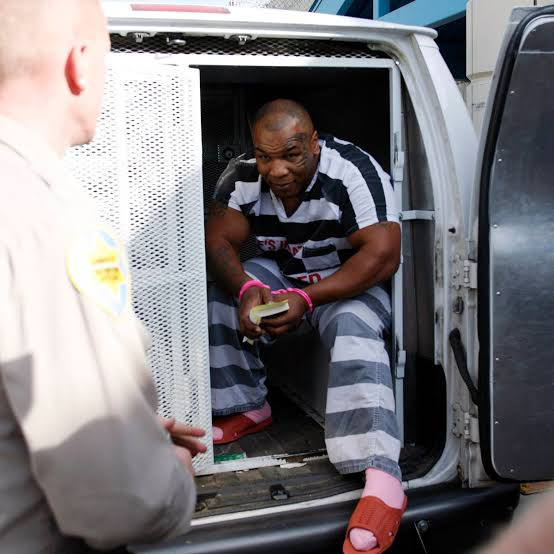 “They respected [Tupac], soon as he came in the room, they started applauding,” Tyson told NORE and DJ EFN.

In a new interview with “The Pivot Podcast” where he looked relaxed, while smoking a marijuana cigarette, Tyson said;

“I had the best three years of my life in prison,” said Tyson. “I had peace. That money doesn’t mean anything if you don’t have your peace, your stability and your balance. You need your sanity to dictate any part of life.”

“I had good food, everybody was nice to me, they treated me well.”

“I would run around the yard 8 or 9 miles and in the evenings I would jump for four hours, in my cell. Everybody treated me good in jail, they were afraid of me, but I was always a good person.