Home Entertainment Celebrities I was happy, he was my best friend – Tania Omotayo speaks... 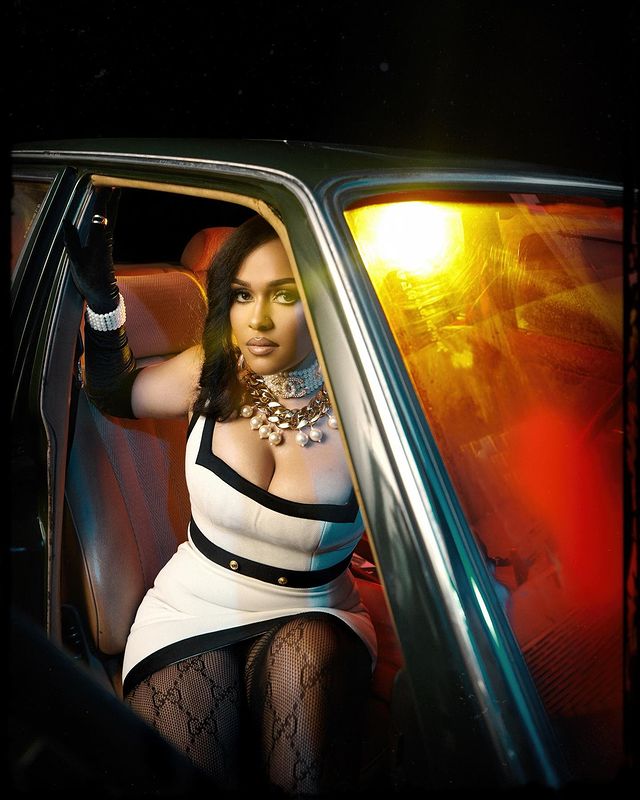 The stunning Tania Omotayo opens out about her five-year romance with Wizkid and discusses what transpired.
In an interview with Chude, the attractive mother and businesswoman told it like it was and explained what truly happened in their relationship.

Tania claimed that she was content and in a nice relationship, but because they were so inexperienced and Wizkid had already achieved so much popularity, their relationship suffered. 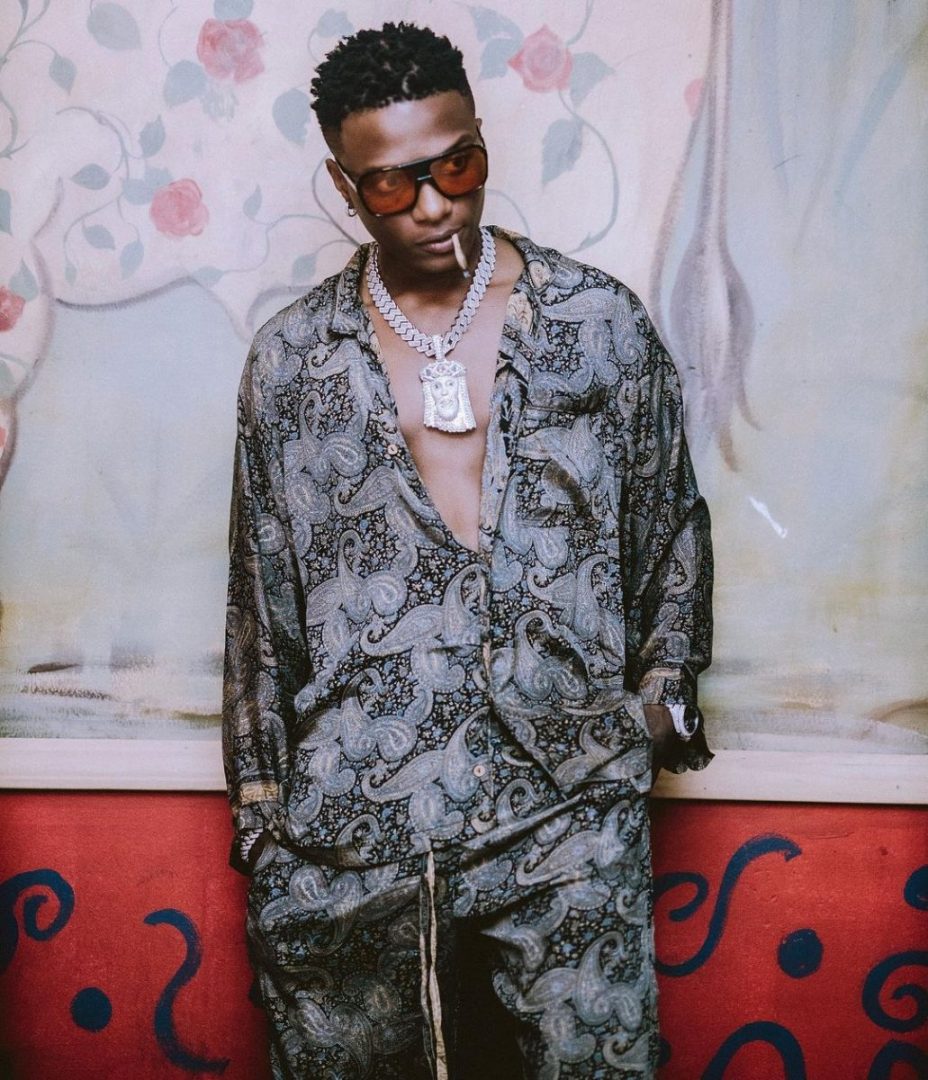 She also stated that Wizkid was her best friend and that she was overjoyed, but they had to part ways because they had different aspirations for their lives.

She also made it known that Wizkid was her best friend and she was so happy but they had to go their separate ways because they had different goals in life.