Home News Lady rescued after almost ending it all because her boyfriend called it... 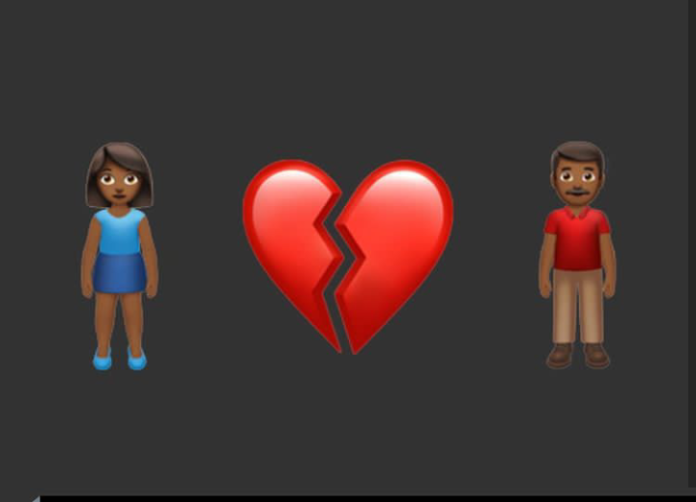 A lady identified as Busola almost ended it all after her boyfriend ended their relationship.

It was gathered that Bisola had locked herself up in her apartment in Abeokuta, Ogun State, and refused to answer herphone calls.

“We were worried for her as she didn’t answer numerous calls from her friends.We suspected she had done the unthinkable because of her cryptic posts on WhatsApp.So we swung into action and ran to her place and knocked several times and she didn’t open the door. We called on her neighbor to break open the ceiling and he was able to gain entrance into her apartment.She was found almost lifeless as she had cœnsumed a liquid saap. We rushed her to the hospital where she’s receiving medical treatment,” a source familiar with the incident said.