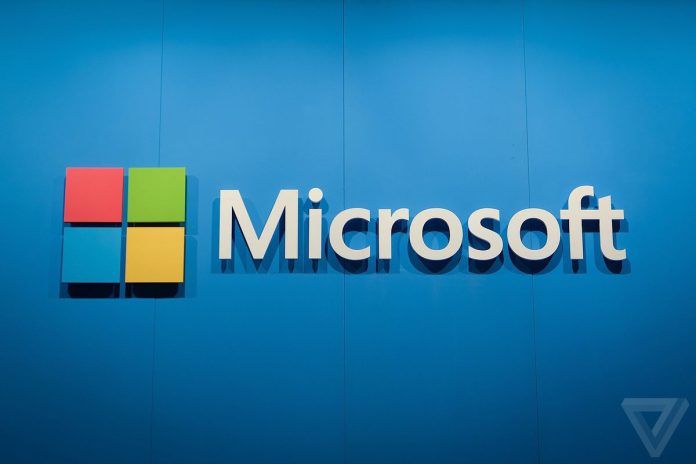 Microsoft, a global leader in software, has stated that it would stop supporting the Windows 8.1 operating system on January 10, 2023. This means that users of PCs running this operating system will have to decide whether to change their computer, upgrade to Windows 10, or continue using it while taking security risks.

As a first warning before the support for Windows 8.1 ends in January 2023, Microsoft will begin notifying users of their existing Windows 8.1 devices next month.

Similar to previous notifications used by Microsoft to alert Windows 7 customers about end-of-support dates, the notifications will be sent out in advance.

While noting that it will not offer extended security update (ESU) programme for Windows 8.1., Microsoft added: “After that date, if you’re running Microsoft 365, you’ll no longer receive updates for the Office apps; this includes feature, security, and other quality updates.”

The company advised users to upgrade to a supported operating system. “As an alternative, compatible Windows 8 and 8.1 PCs can be upgraded to Windows 10 by purchasing and installing a full version of the software,” said the company.

Windows 10 will continue to be supported until October 14, 2025. Microsoft recommends users to take advantage of the latest hardware capabilities by moving to a new PC with Windows 11.

Most Windows 8.1 or Windows 8 devices will not meet the hardware requirements for upgrading to Windows 11.