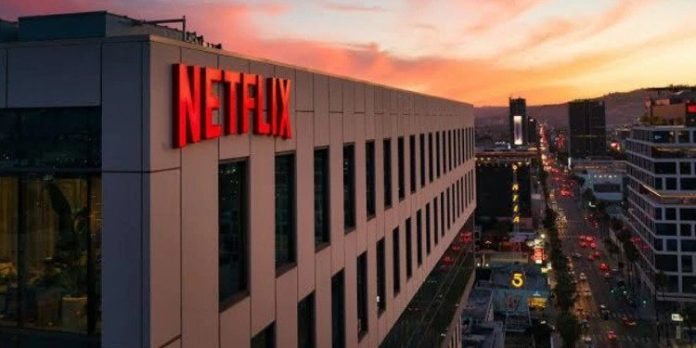 Video streaming business Netflix has fired 300 more workers, representing 3% of its workforce, less than two months after it fired 150 people.

The company claims that because of its continued sluggish sales growth, it was forced to adjust its costs.

The majority of the dismissed workers, according to the firm, were situated in the United States. Employees across Asia Pacific, Latin America, and Europe, the Middle East, and Africa (EMEA) were also impacted by the job losses.

Netflix in a statement announcing the development on Thursday said: “Today, we sadly let go of around 300 employees. While we continue to invest significantly in the business, we made these adjustments so that our costs are growing in line with our slower revenue growth.”

“We are so grateful for everything they have done for Netflix and are working hard to support them through this difficult transition,” the company added in the statement.

Did you should know