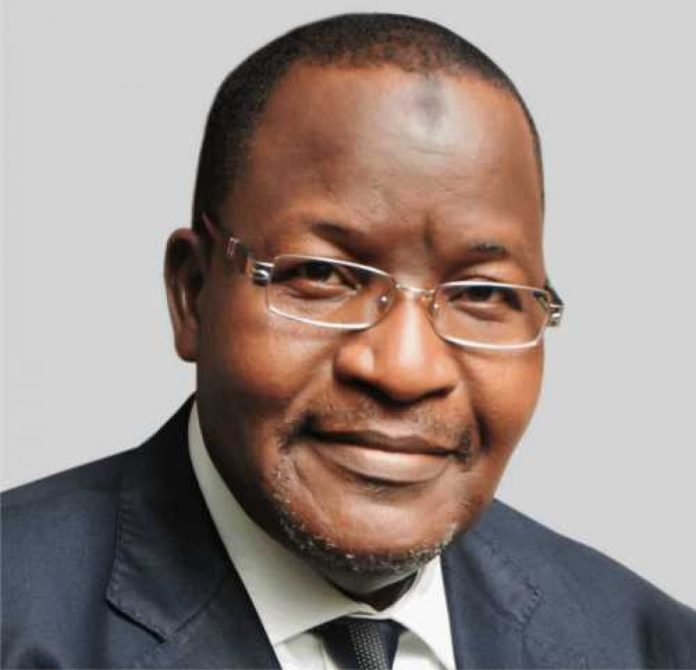 The Fifth Generation (5G) technology would be implemented this year, according to Umar Danbatta, the chairman of the Nigerian Communications Commission (NCC).

Danbatta said this at the 90th Telecom Consumer Parliament, which was held in Lagos. He also said that the commission would bring out 5G technology in August with help from the Ministry of Communications and Digital Economy.

According to him, the rollout of the 5G spectrum would hasten the expansion of Nigeria’s broadband services.

The final letters of award have been given to MTN and Mafab Communications, who won the 3.5GHz Spectrum auction held on December 13, 2021, according to the NCC chief.

“In line with the information memorandum, the licensees are expected to commence the rollout of 5G services effective from August 24, 2022.

“The successful completion of the process leading to the final letters is confirmation that the rollout of 5G technology services in Nigeria is on course.”

“The potential for expansion is a great opportunity for 5G deployment as operators are certain of recouping their investment.”