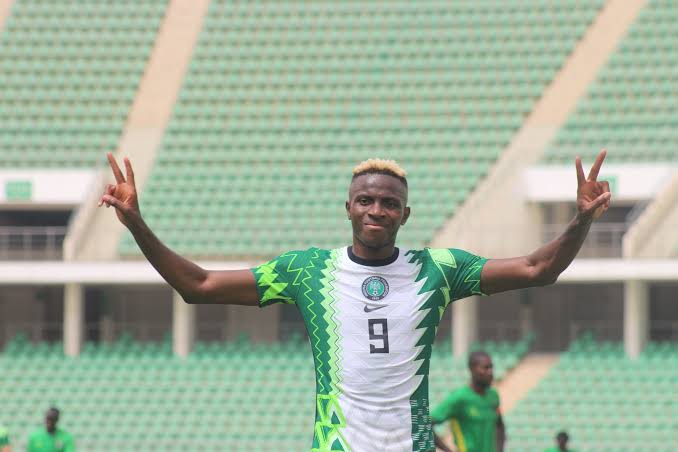 After the Super Eagles’ historic 10-0 win over Sao Tome and Principe in the 2023 Africa Cup of Nations qualifier on Monday, head coach Jose Peseiro has set a new record.

According to available reports, Peseiro is the first Super Eagles coach to lead his team to a record-breaking win.

The previous highest score for the Super Eagles was a 10-1 victory over the Squirrels of the Benin Republic in the Kwame Nkrumah Cup in 1959. 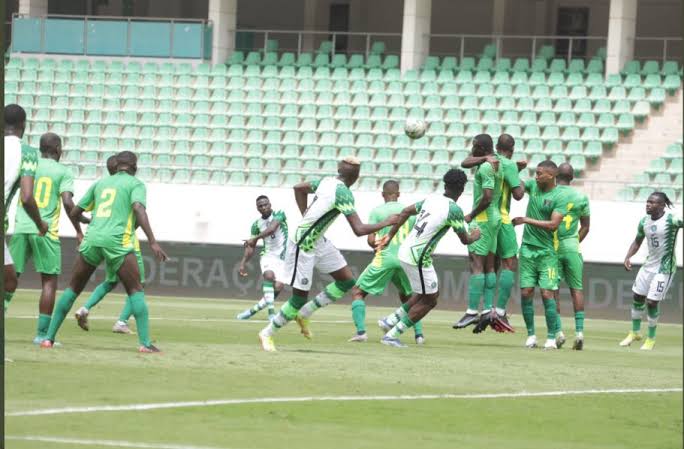 After putting the Super Eagles ahead on nine minutes, Napoli forward Victor Osimhen set the tone for the victory.

In the second half, Osimhen scored three more goals. 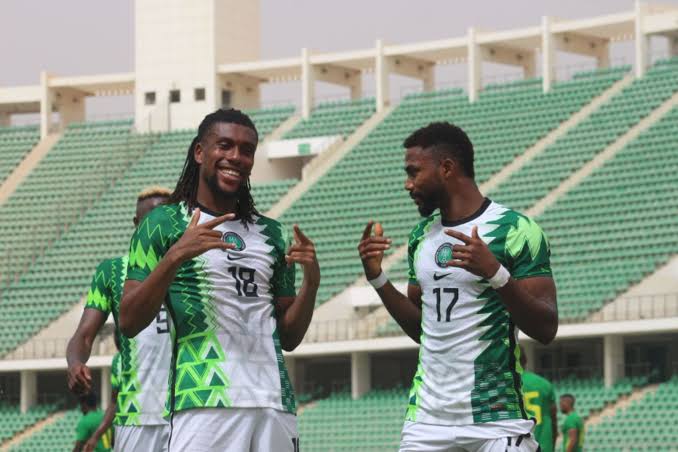 Terem Moffi of Lorient scored twice for the Super Eagles.

In September, the Super Eagles will play the Djurtus of Guinea-Bissau in their next qualifier