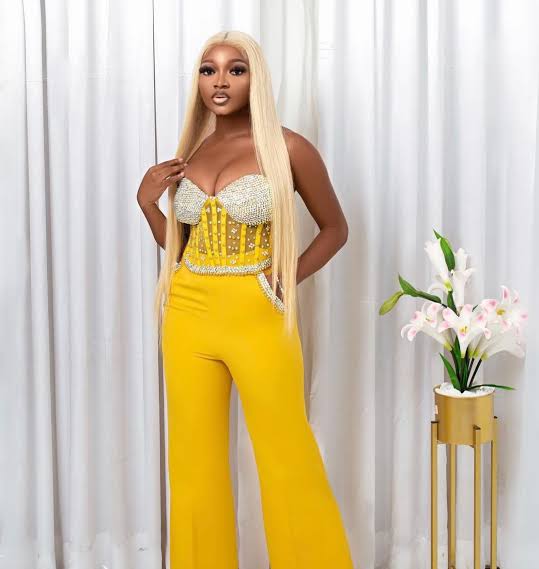 Popular faceless blog, Gistlover is behind this leak that is having Twitter users tweeting. 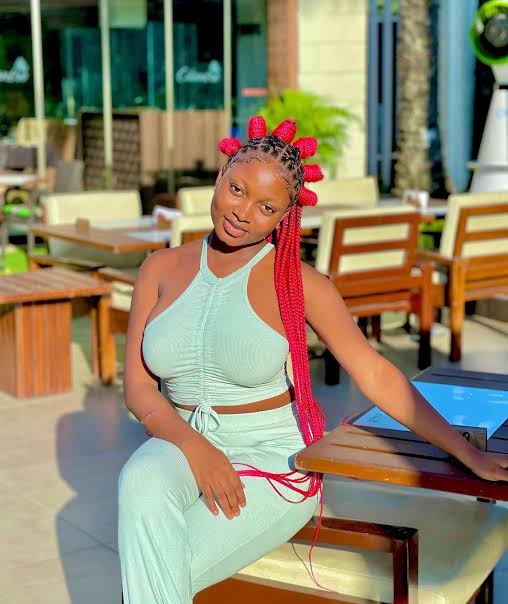 Gistlover who is famous for disclosing secrets and truths behind a scandal, has stormed on Twitter to reveal the source of Papaya’s lavish lifestyle.

The blog told that she is in an affair with a married fraudster.

The fraudster whose name wasn’t mentioned is known to be married in Abeokuta, with a wife who’s a mother with pregnancy.

Gistlover claimed the fraudster is being chased from Abeokuta by EFCC.

The blog also added that he built a mansion at Abeokuta and has chased his pregnant wife and his kid away due to Papaya’s affair with him.

The fraudster is said to have navigated his way to Lagos in Lekki and its environs to continue his extra marital affair with Papaya.

Gistlover has being on Papaya’s tail for a long while now and has we know the blog to be very aggressive in their research for secrets.

Few days ago was she touted as a secondary school student, getting ready for her senior WAEC by the same blog.

This debunked her alleged age of 25 years old.

Pictures of her in a school magazine was also posted to consolidate the authenticity of the revelation.

Check out videos and thread of the blog:

Oya bloggers una food don ready 😂😂😂😂😂😂person wey Dey debunk say she no follow Married man😂😂Na the guy wife catch them like this when she came to Lekki unannounced , them drag the matter so tey the wife follow them come out , the wife come Dey shout for the husband… 1/5 pic.twitter.com/9BciSRJrnd