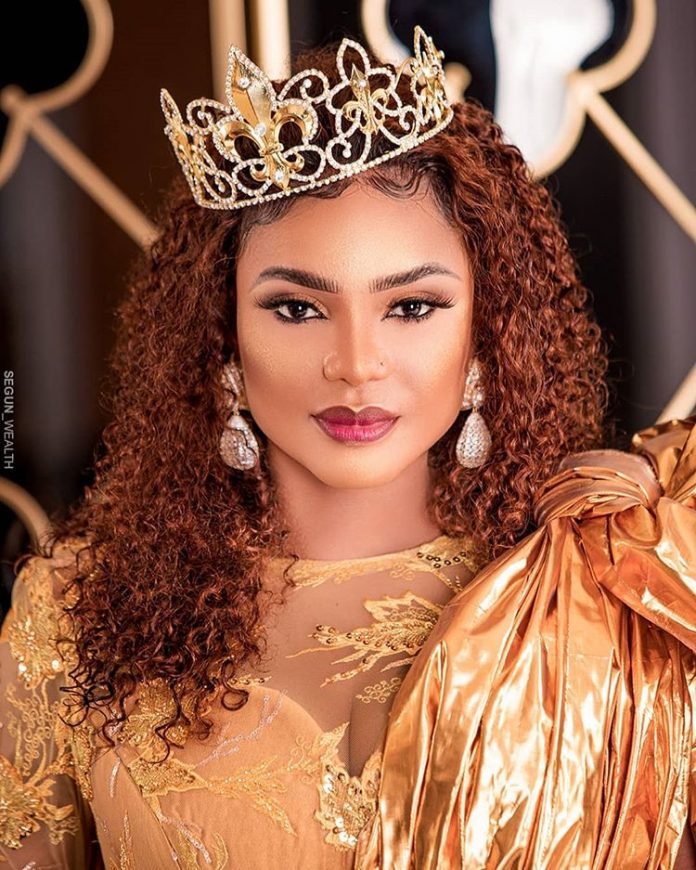 Celebrities have reacted to actress Iyabo Ojo’s comments against Mercy Aigbe, a Nollywood actress, and Omolara Olukotun, a Lagos socialite.

When Larra claimed Aigbe invoked her name and then tossed an object thought to be a bottle at her, the brawl began.

Iyabo Ojo, who had been smiling earlier in the video, could be seen attempting to flee her seat for safety during the ensuing brawl. 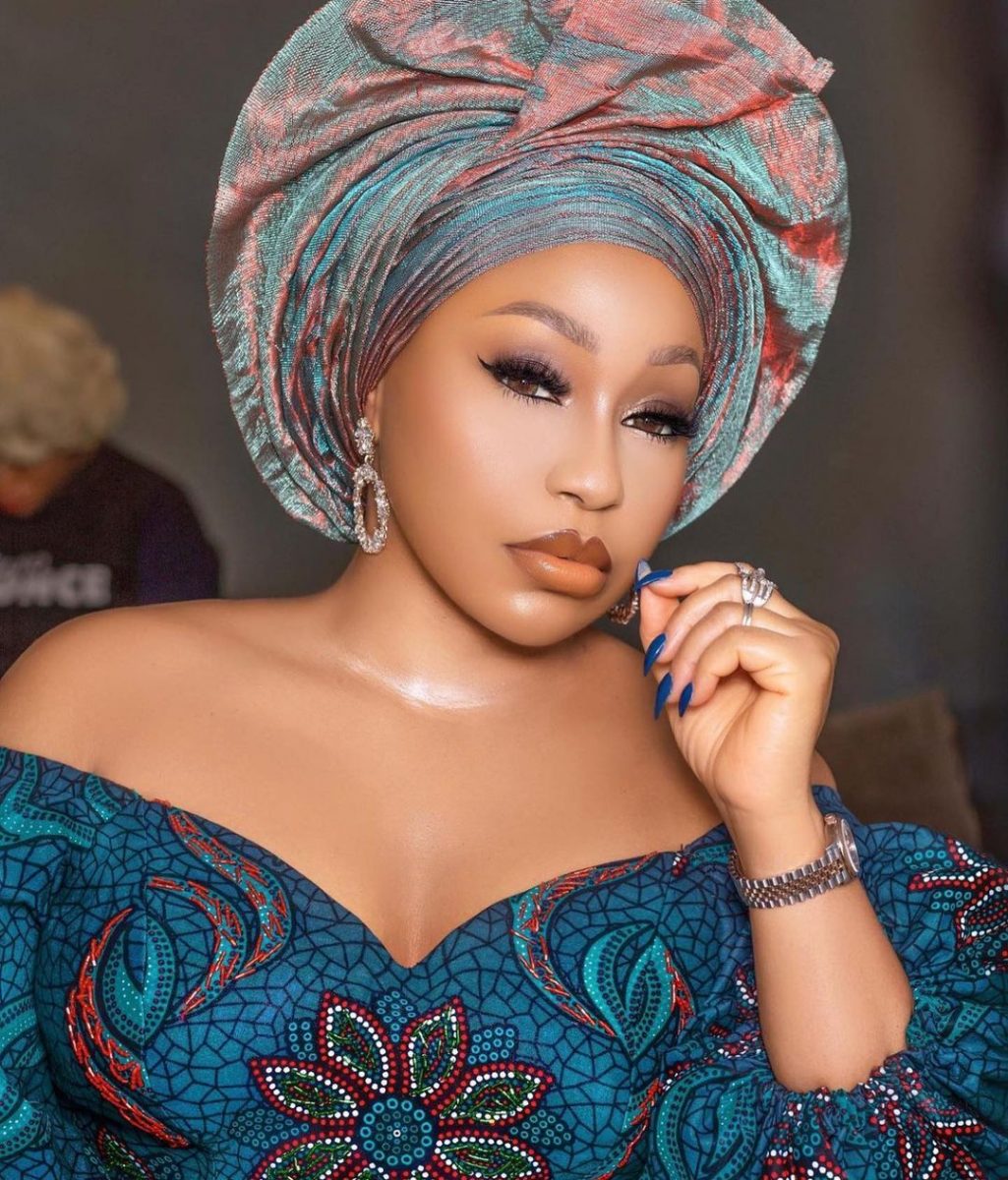 Iyabo took to her Instagram account a few hours after the heated exchange to express her position on the matter. She posted images of herself at the event as she expressed her displeasure with the fight, which she termed as “vawulence.”

The actress stated unequivocally that she opposes all forms of violence.

“THE LOOK YOU GIVE WHEN YOU DON’T SUPPORT VAWULANCE 😂🤣😅😅”

Instagram gossip blog, Gistlover who broke the news, took to the comment section to mock the Actress for fleeing the scene when the altercation started.