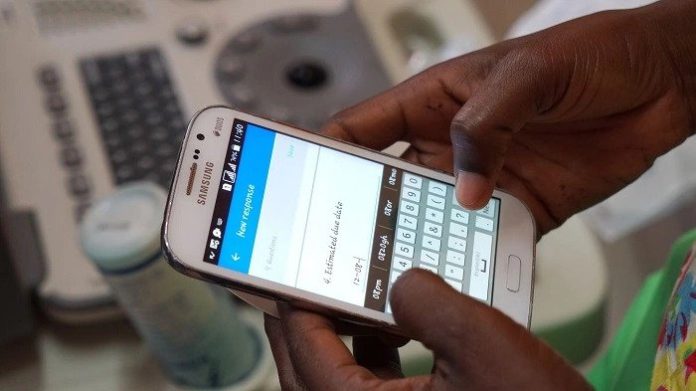 As a result of the federal government’s mandate for telecommunication service providers to shut the phone lines of people who have failed to link their numbers, many Nigerians are transferring to other networks.

Nigerians were instructed to link their SIM cards to the National Identity Management Commission’s (NIMC) database using their National Identification Numbers, and the Federal Government has since ordered telecom operators to block all outgoing calls from non-linked Subscriber Sim cards beginning April 4, 2022.

To this end, telecommunication service providers are offering mouthwatering bonuses to their customers to enable them to stay on the network when they link their NIN to their SIM cards.

These telco companies are also using this strategy to attract new customers to their networks.

Here are some mouth-watering deals offered by major telecommunication networks for those who link their SIM cards.