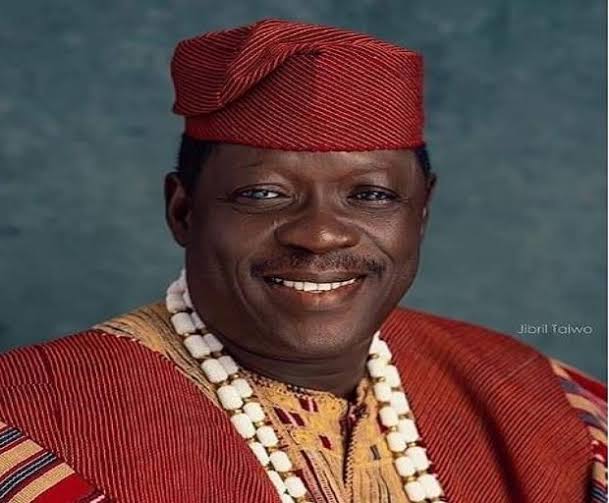 Sharing his side of the story, the veteran revealed that he had gone to his hometown of Ilaro to inspect a project when unknown guys walked up to him for the normal self appraisals.

All of which was to collect money from him which he eventually succumbed to.

However, one of the guys, who seemed to have the actor in mind, dragged him after draining his wallet to engage in a scuffle with.

The actor flared up and lost his cool when the tout who held tightly to his agbada said he wouldn’t leave him until he meets their demand.

The tout told Taiwo to do his worse, and at that instant the actor flared up and blows were exchanged.

As always, the other touts joined their colleague in fighting the actor and his partner.

In the video he uploaded on Instagram, one of the touts seemed to have damaged the actor’s car.