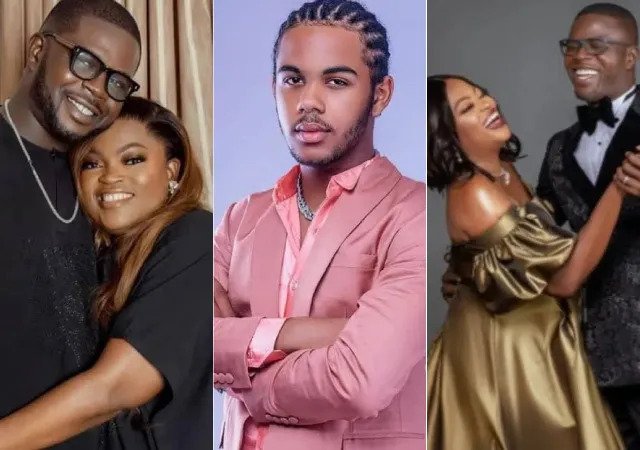 Benito, the son of filmmaker and former musician Abdulrasheed Bello, nicknamed JJC Skillz, has responded after learning that his father’s marriage to actress Funke Akindele had broken down, as his father revealed this morning.

Recall that Benito uploaded several posts a few weeks ago revealing that the celebrity couple’s marriage was in trouble.

Benito published a post on his Instagram page this morning that is thought to be related to his father’s failed marriage after JJC’s revelation this morning. 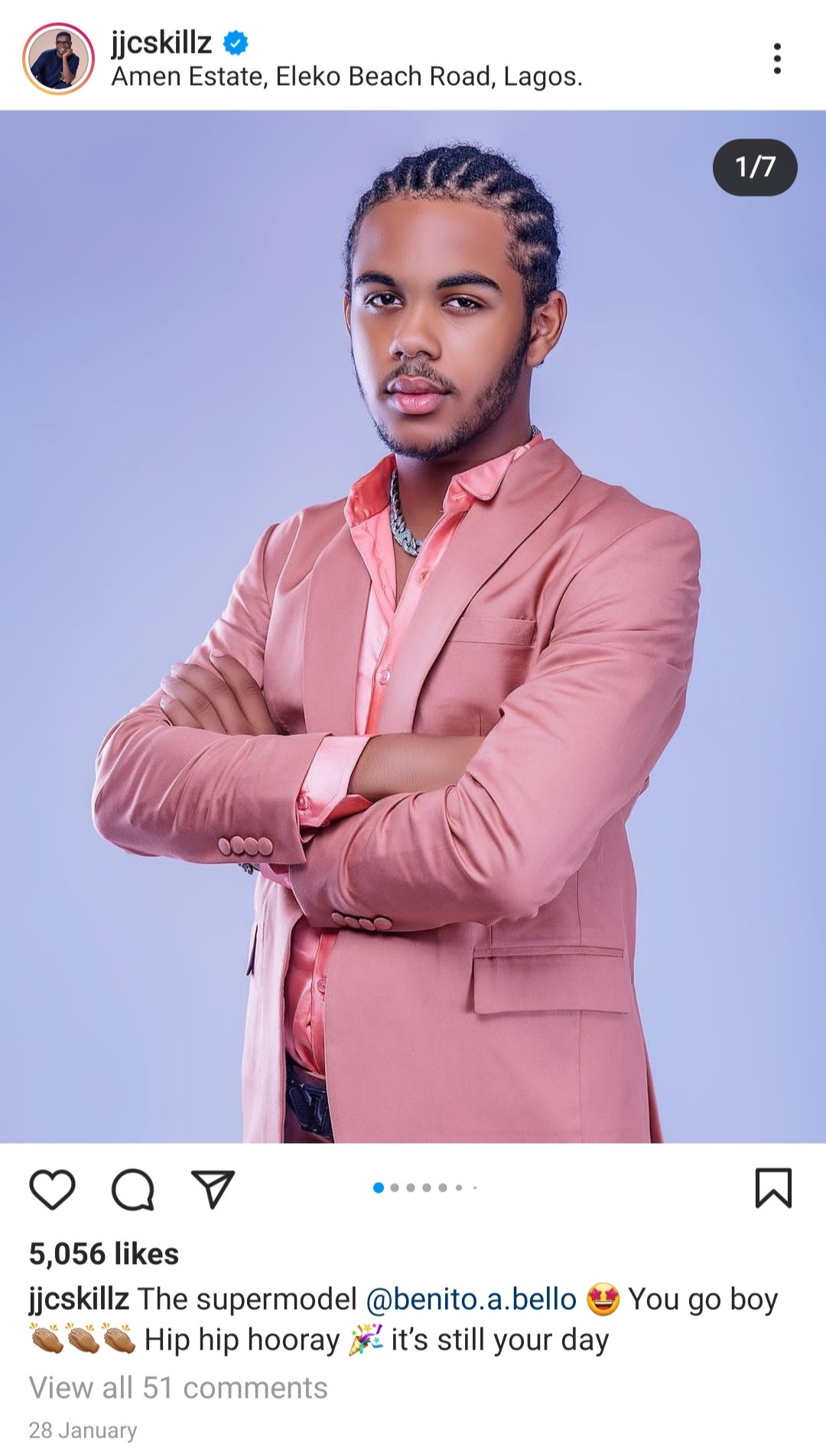 News recently made rounds that the couple might have been facing hard times and it caused a buzz online.

They arrived at the event in different cars, they also didn’t take pictures together as they both minded their business as they catch fun with some of their colleagues separately. This Further fueled the claims that all was not well between them.

Amid the spilt speculations, JJC Skills took to his Instagram page and admitted that the marriage has been having issues for two years.

According to him, that Funke Akindele asked him to leave her house and has refused any form of amicable communication with him.

JJC claimed their marriage is now beyond repairs and at the time of making the announcement he is looking at how they can co parent with ease and manage their joint business.