Home Entertainment Celebrities “Hypocrites” – We Are Judged By People Who Do Worse Behind Closed... 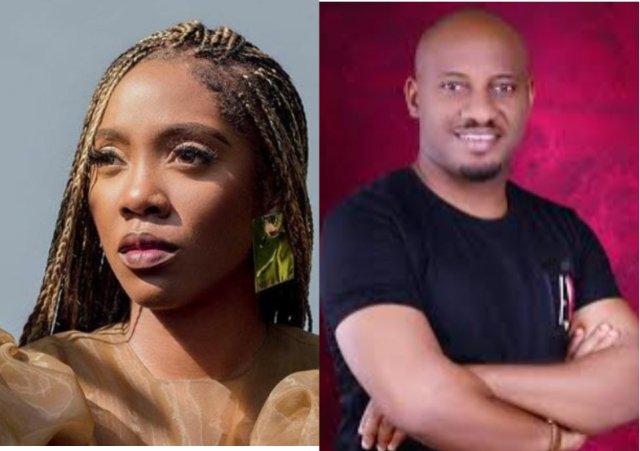 Veteran Nollywood actor Yul Edochie has described how his pal was so erratic and hypocritical in his decision-making on his Twitter account.

He claims that while people criticize celebrities online for their actions, they behave worse when they are not in public view.

The father of five claimed that after Tiwa Savage’s sex tape broke, he put her picture on Instagram and urged her to be strong, but his politician friend was the first to phone him.

He admitted that his politician friend and him in particular had chastised him and Tiwa Savage for truly supporting her.

To his amazement, though, the man who formerly judged him is now married but switches girlfriends every week.

IN HIS WORDS,
“I REMEMBER DURING TIWA’S ISSUE. I POSTED HER PIX ON MY INSTAGRAM PAGE & ENCOURAGED HER TO BE STRONG. IST PERSON TO CALL ME WAS ONE OF MY POLITICIAN FRIENDS.

HE CONDEMNED TIWA & ME FOR STANDING BY HER. SAME GUY IS MARRIED BUT CHANGES GIRLFRIENDS EVERY WEEK. HYPOCRITES EVERYWHERE!”