Home Entertainment “Why Is My Wife Not Like This?”, IK Osakioduwa, Laments, As He... 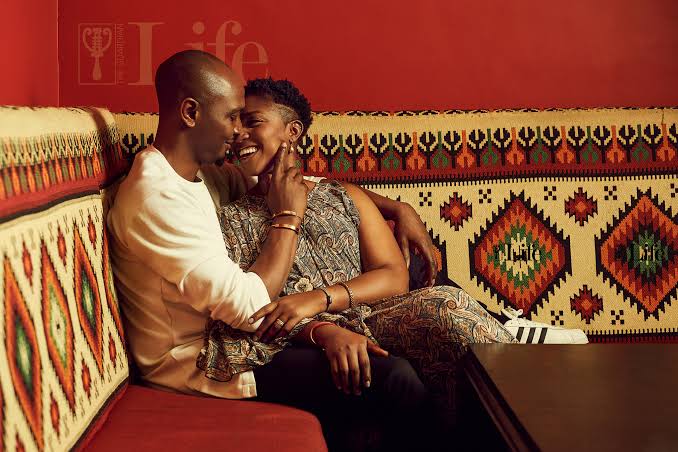 Nigerian radio and television on-air personality, Ikponmwosa Osakioduwa, has lamented over the kind of wife he married following his sister-in-law’s new look.

Taking to social media, in a video that has gone viral, the TV host was seen hailing his sister-in-law who had a tattoo on her back and on her hand.

She was putting on a crop top paired with black pants thereby showing off her slender figure and tattoos.

Reacting to the sight before him, Ik Osakioduwa cried out saying that why can’t his wife be like this instead of covering herself from head to toe. 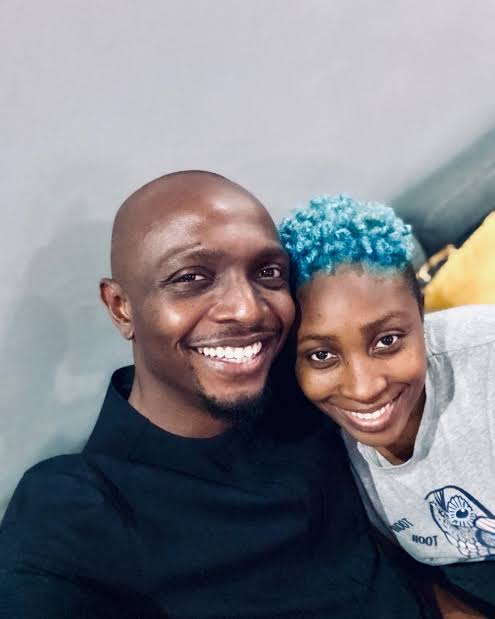 He went on to show his wife as she was seated on a chair, but she wasn’t looking pleased at his comments about her sister.

While he praised his sister-in-law, she laughed and he showed off her new tattoos.