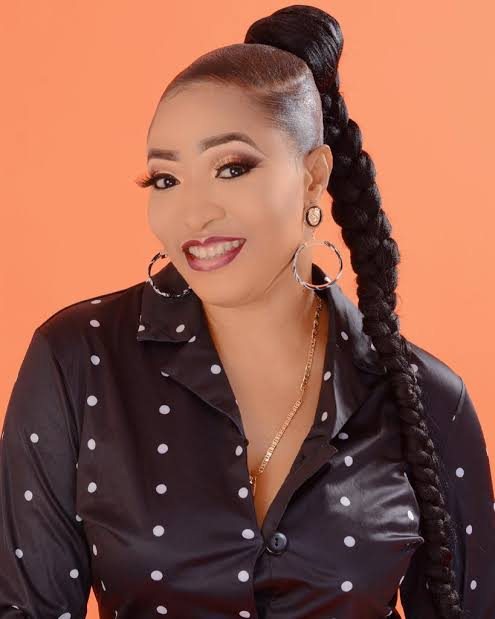 Toyin Haastrup, the US-based Nigerian actress who celebrates 10-years of living in United States of America, says the years are the best of her life.

The Nollywood actress also hold citizenship of the country.

Haastrup in a chat, tells her story of residing in the States and how it affected her profession as an actress in a positive way.

She said, “The United States has favoured me the most, because I’m able to live the life I want,” she says when asked to compare living in America and living in Nigeria.

“Also, they gave us freedom to practice any religion of our choice and freedom of speech. It is easy to make ends meet, because they don’t enforce unnecessary tax on their citizens.

Basically, I have achieved so many things within a short period of ten years in USA. As I am speaking to you I am happy to tell you that I am now an American citizen, so America has favoured me the most,” she added.

The actress, was born and raised in Lagos State but from Osun State made it known that it was the work of faith, because she have never planned to relocate to the US when she was in Nigeria.