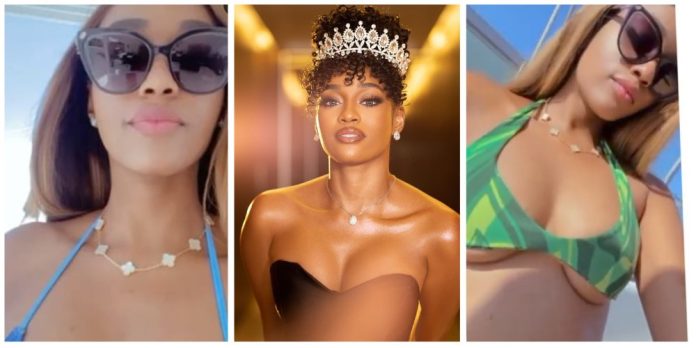 Beauty, a housemate on Big Brother Naija season seven, has been trending on social media after a video of the hot model donning a bikini appeared online.

The seventh season of the reality series has begun, as was previously mentioned. Ebuka Obi Uchendu, the show’s well-known host, welcomed the housemates.

One of the new housemates on the program was named Beauty, and the viewers have taken notice of her beauty. 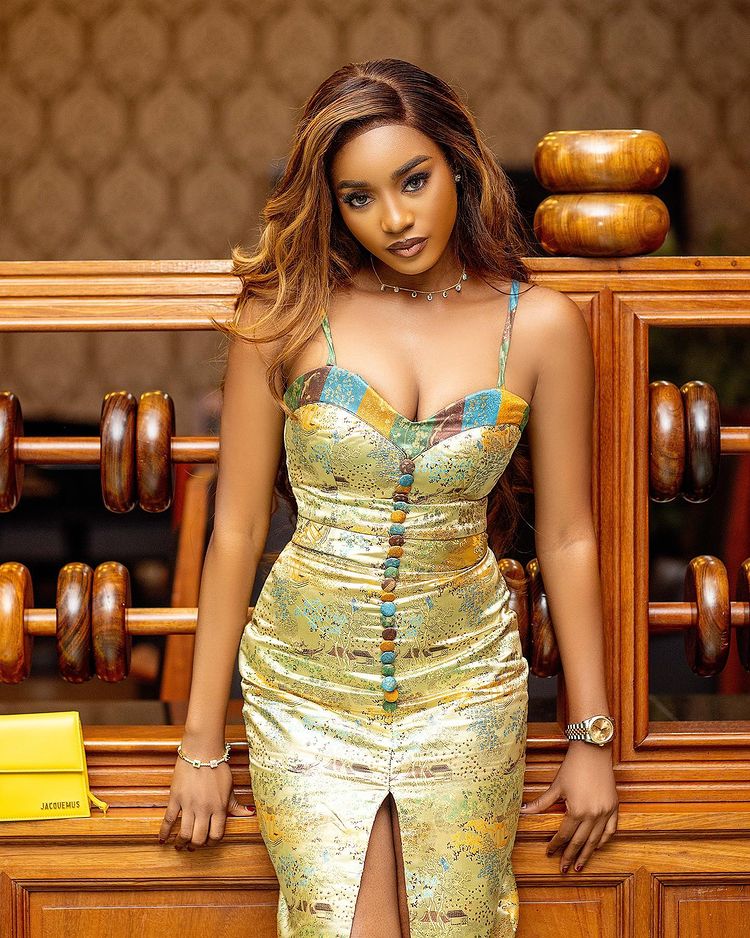 Some fans have insisted that she’s the most beautiful female housemate at the ongoing reality show.

Though some might argue about that notion, a new video of the sexy queen rocking a bikini has surfaced on the internet.

In the videos that were spotted on social media, Beauty showed the world a glimpse of her body.

Magixtrpy wrote: This one Don arrange her strategy before she enter the house.. her IG handler go jst they release thing way go make us notice n talk abt her in the house..

Edafe wrote: If you wan show us something, show us finish, after all we buy data

It’s left to see how far Beauty will go in the reality show, Check Here For Details About Beauty Boyfriend.