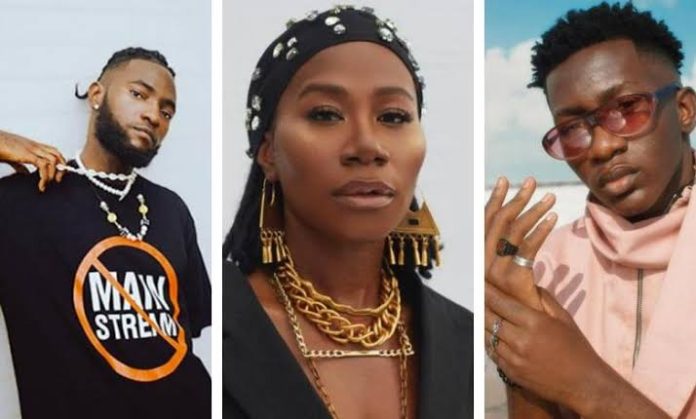 The matter was instituted over two songs, ‘IDG’ featuring Grammy-winning superstar, Wizkid, and ‘Love Me or Give Me Red Wine.’ Both songs were released as part of Asa’s 12-track fifth studio album, V.

It is alleged that Tempoe originally produced the two songs. But when an agreement could not be reached as regards rights and financials around one year ago, Asa allegedly sought out another hitmaker, P-Priime to produce the version of the respective songs, which made the album.

Platoon, a distribution company, is part of the suit because they act as a label services company, which has rights to the album, ‘V.’ Thus, any decisions stemming from the album affects them and their investment. Pulse also gathered that before the issue became subject to legal settlement, Platoon was notified about claims of an infringement, but it proceeded to release ‘V,’ with the two songs on the album.

It appears that P-Priime is a party because he was contracted to make two songs, and he proceeded to do his job. But this also affects him, because he earns from the two songs.