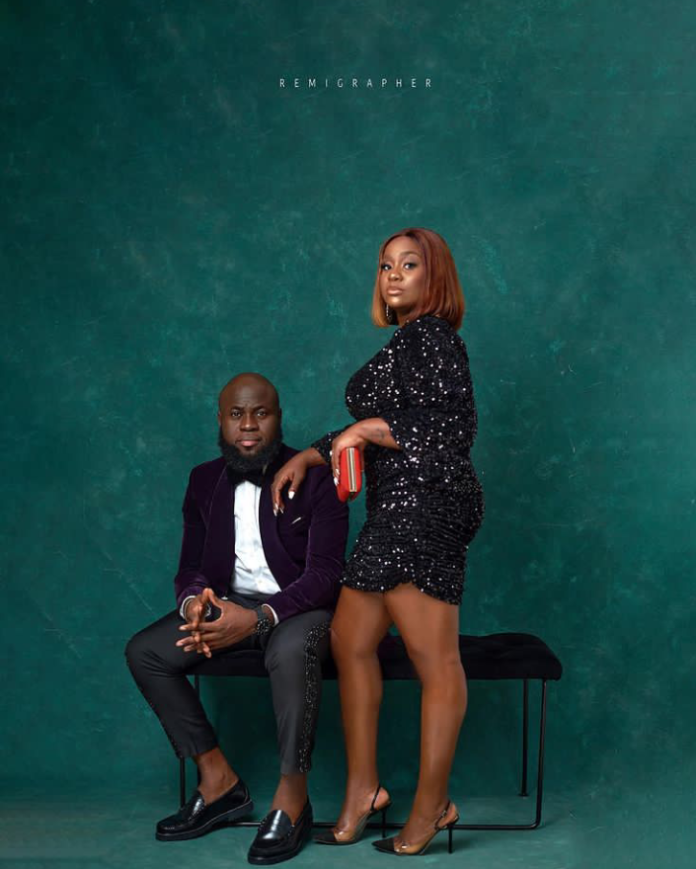 The humor filled personality revealed it on his Instagram page, eulogizing his wife with suiting words in his caption.

Lasisi has being one of the funniest comedians for some while now and his content has eased his fans’ worries.

The Kwara hailed man, also dropped a video along with his trio of media.

The video had him teasing his potential wife to accept his proposal. Well wishers  behind the scene were cheering her on to accept the 31 year old.

Alas, she said yes and they all shouted with joy.

The post trailed with many, wishing the couple a long life bearing fruits in joy and happiness.