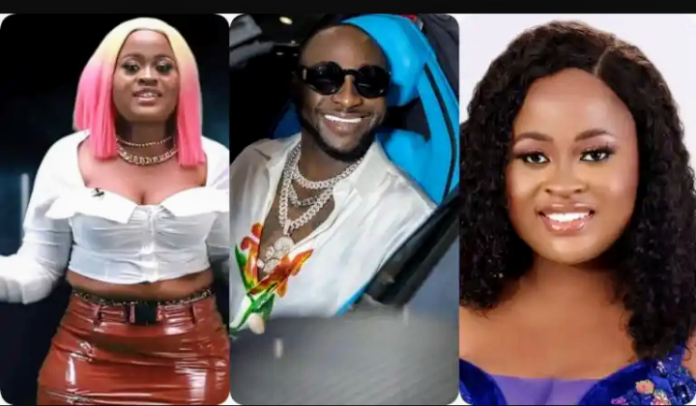 Big brother naija (Bbnaija) season 7 housemate, Amaka has revealed in a discussion with fellow housemates that she believes she is destined for greatness.

Amaka told Kess , her co-housemate, that she used to see celebrities in her dream. She mentioned Davido, Pete Edochie & Nancy Isime.

Amaka is 23 year old. She works in a school, she’s an administrator. During her introduction, she revealed she is friendly and love to gossip.

She is not bossy, she doesn’t like wahala, she will return any energy they give her, all these she claimed.

The big brother naija season 7 reality show began airing on television few hours ago. This year’s edition of the show is tagged “LEVEL UP”.