Home Entertainment Celebrities Pete Davidson broke up with me over text in 2020 – Olivia... 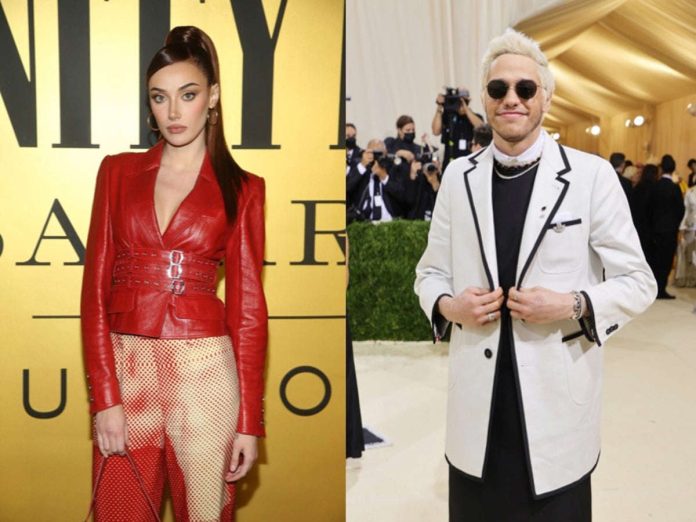 In 2020, Kim Kardashian’s lover Pete Davidson was her boyfriend, according to singer Olivia O’Brien.

Speaking with Dave Portnoy on a recent episode of the “BFFs” podcast, Olivia disclosed that the former cast member of Saturday Night Live broke up with her through text in October 2020 after he started dating Phoebe Dynevor, the star of the television series Bridgerton.

The “Josslyn” singer was taken aback when podcast host and founder of Barstool Sports Portnoy inquired about her relationship with Davidson after celebrity gossip Instagram account DeuxMoi broke the story. 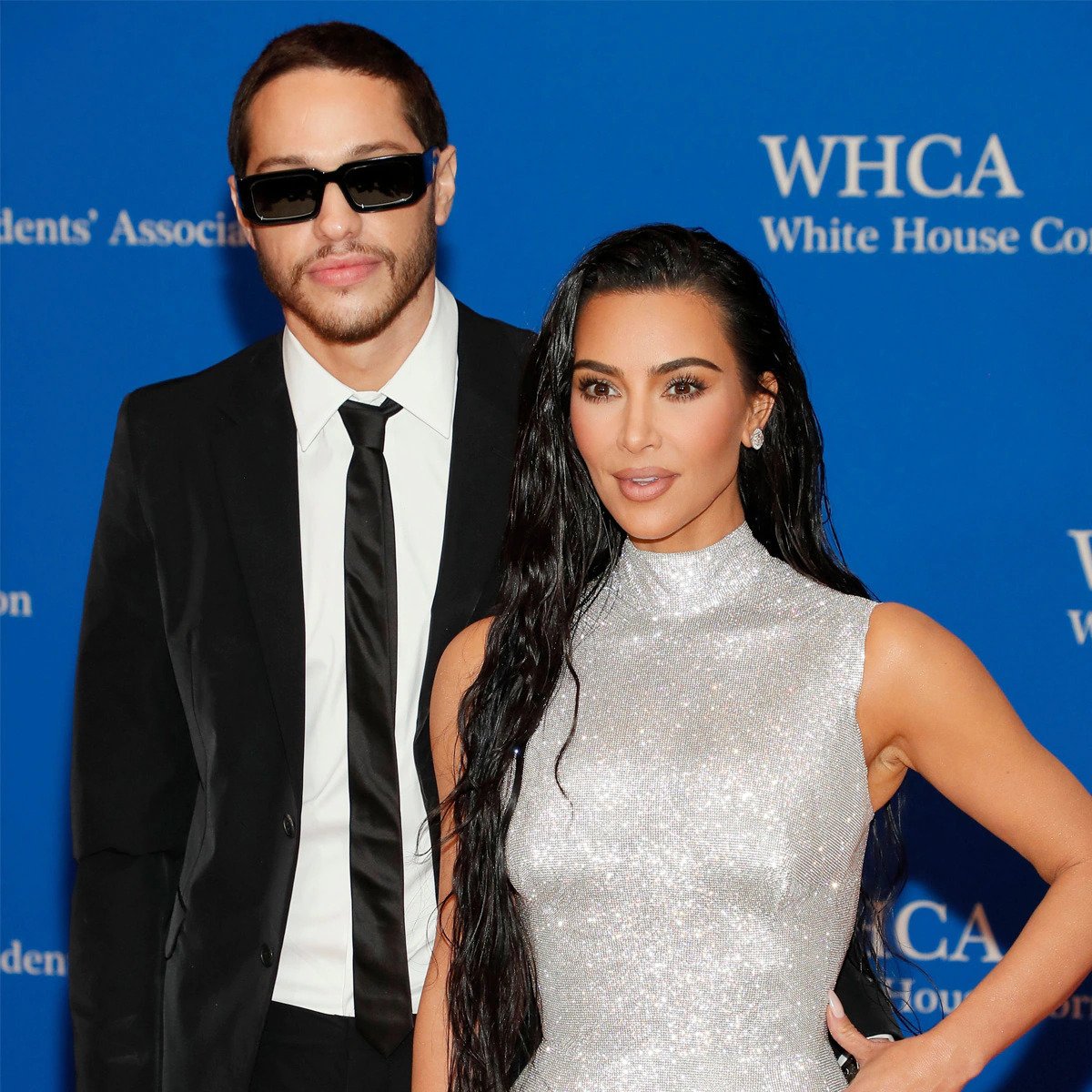 Portnoy then read an anonymous submission post from the gossip site, which suggested Davidson ended his relationship with a “B-list pop star” to pursue things with Dynevor.

“I didn’t think that anyone knew about that. I really didn’t,” O’Brien said, adding that he’s a “nice guy” and “really sweet”.

“He texted me and was like, ‘I’m seeing someone so I can’t,’” O’Brien recalled during the podcast. “And it was her.”

A rep for Davidson however told Page Six, “There is no truth to this. They were friends and hung out a few times.”

Before sparking a romance with billionaire business mogul Kim Kardashian, the King of Staten Island star dated Dynevor, 27, for five months before their split in August 2021. According to The Sun, the two called it quits due to their busy work schedules and having to date long-distance.