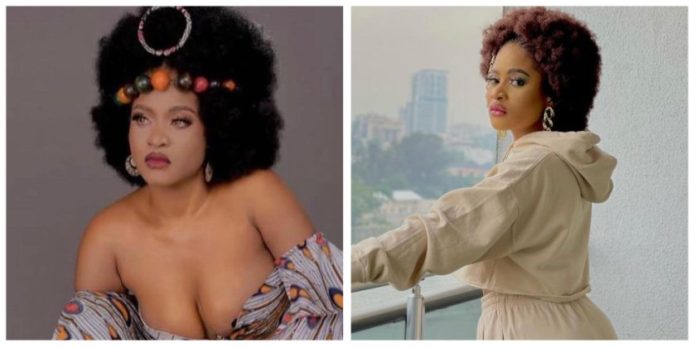 Phyna, a housemate on Big Brother Naija’s seventh season, has fans talking on social media after she broke a long-standing reality show record.

The seventh season of BBNaija, the biggest reality program in Africa, premiered a few days ago, and viewers can be sure that it will be another fascinating season.

The show has welcomed 24 new housemates, all of whom hope to emerge victorious at its conclusion.

With the winner to walk home with the grand prize of ninety million naira, housemates are set to give the game their all. One housemate who came prepared for any drama is Phyna.

Though some claimed the likes of Uriel Oputa and Bisola did it in their set, others have insisted that Phyna has shattered the record.

Only time will tell if Phyna’s game plan will work out at the reality show.

See the video of BBNaija Phyna rocking her wrapper with pride below: