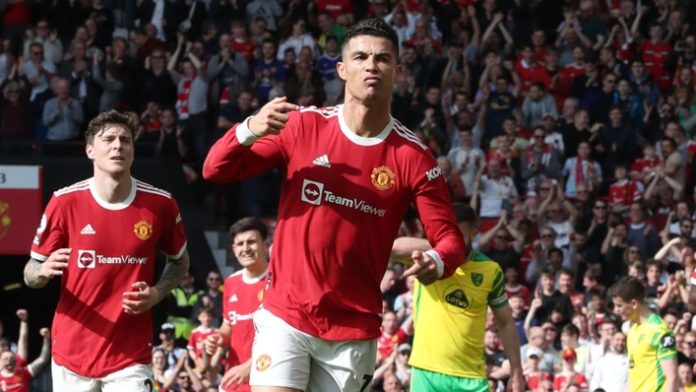 Manchester United forward, Cristiano Ronaldo, has asked the club to relieve him off his contract.

Ronaldo returned to the club on Tuesday alongside his agent, Jorge Mendes, and has made it clear he wants to leave Old Trafford.

United don’t want the 37-year-old to leave and haven’t received any enquiries for the five-time Ballon d’Or winner.

Talks between Ronaldo’s camp and the club have failed to change his mind about leaving to play in the Champions League, but he will carry on in a professional manner.

Ronaldo only returned to Carrington on Tuesday after missing the club’s entire pre-season tour to Thailand and Australia.

He underwent medical tests and then trained on Wednesday before watching his team-mates in a behind-closed-doors friendly match against Wrexham.