Home Entertainment “I got robbed of my money in UK store”, BBNaija’s Erica cries... 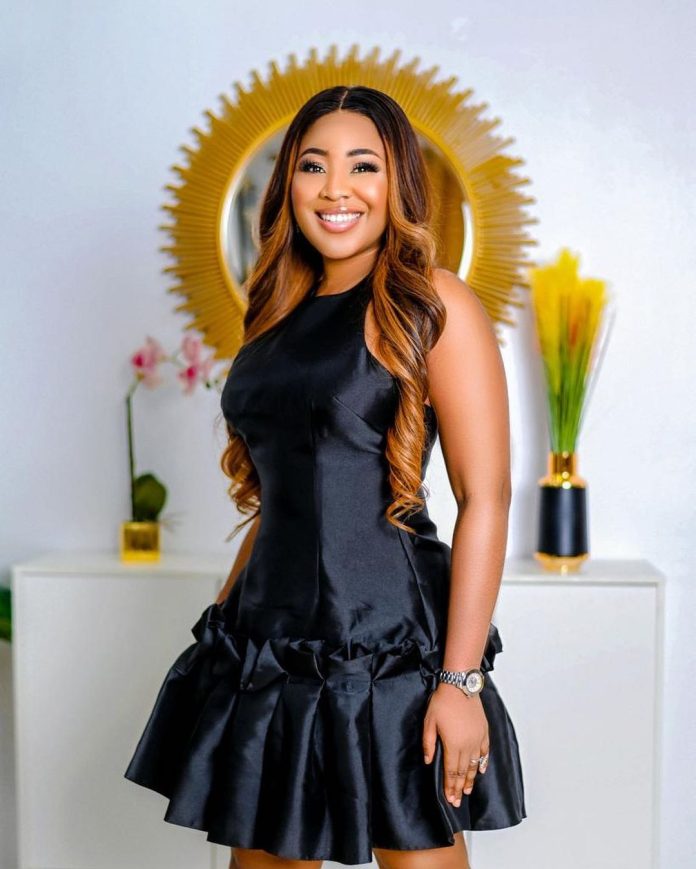 Erica Nlewedim says she was robbed of her money while attempting to purchase a bag in the United Kingdom.

The former BBNaija housemate put out a flurry of tweets via her handle on Wednesday night following the incident.

Erica said she had joined the queue to pay up only to find that her bag had been emptied of its monetary contents.

“To the person that stole my money, you will never make that amount of money. You won’t even make 10% of it in your life till you confess and turn in yourself to the police,” the reality star wrote.

“I wanted to buy a particular bag. I heard the new naira price of a dollar I said no I’ll save my cash. And I left Harrods to enter Zara after queuing to pay. It gets to my turn and my bag is empty.”

“Well, things like this serve as interesting stories for future fun times and this story is probably entertainment for some right now so at least there’s a bright side to it.”

“They called the police cos another woman complained about the same thing and her whole bag was stolen. We’re waiting for the outcome.”