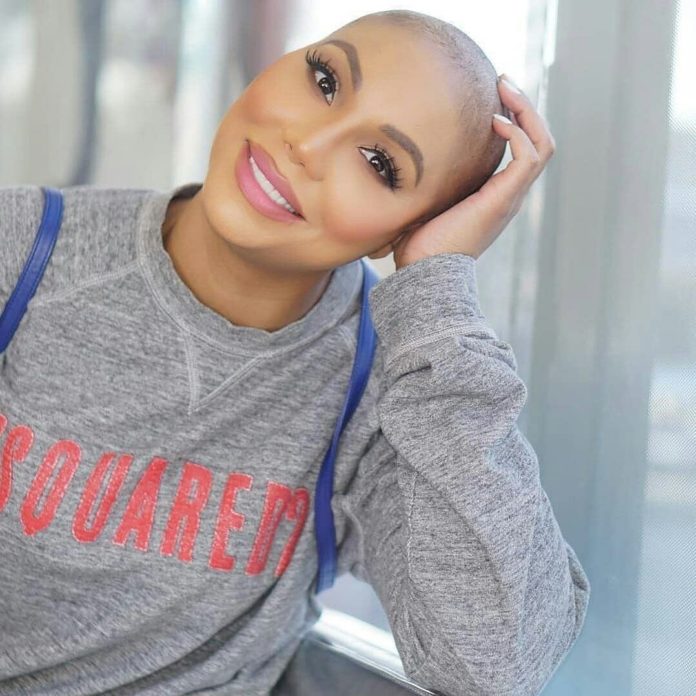 The reality star Tamar Braxton has been rushed to a hospital in Los Angeles in the United States of America. 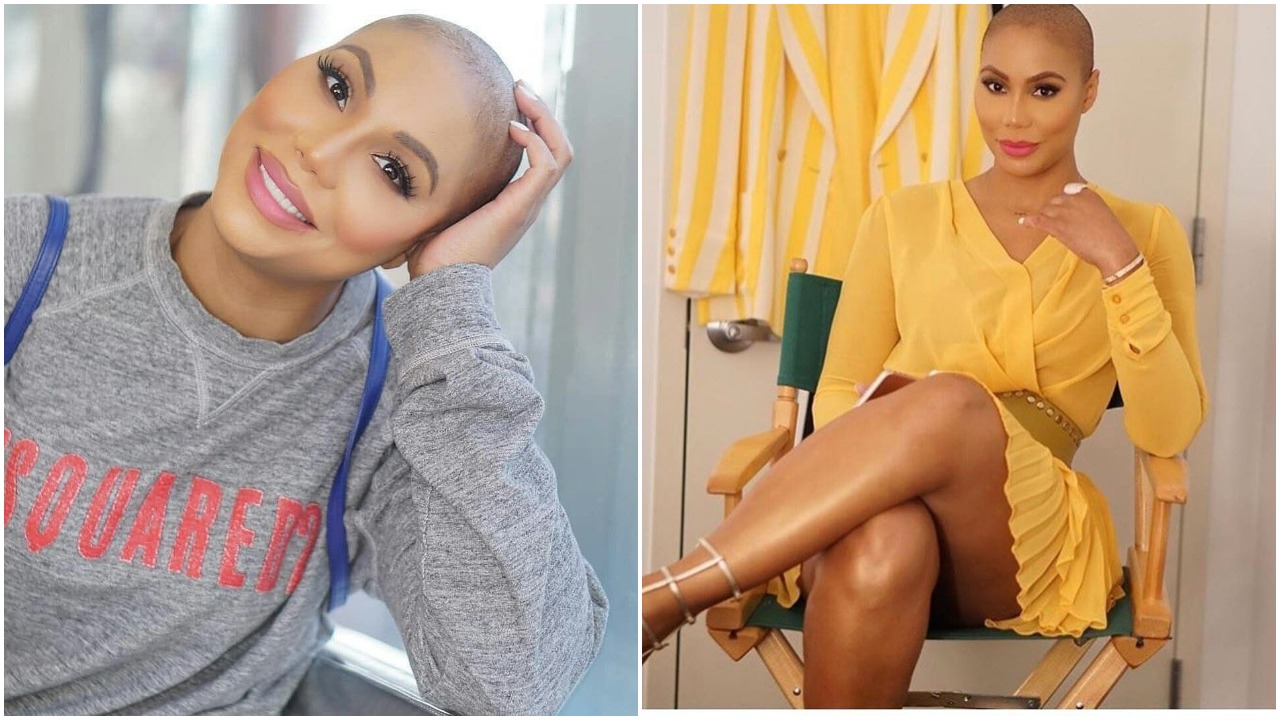 She was however found in her hotel room when she was found unresponsive and unconscious.

The reality star was however with her lover and boyfriend David Adefeso.

He was the one that found out she was unconscious and unresponsive to people around her.

The lover David however thought she was unconscious because of the amount of prescription drugs.

David however rushed to the call the hospital for assistance.

The maw enforcement agency in Los Angeles however confirmed they received a call in the evening.

They said the call was to request for a medical attention for a young lady.

They rushed the young reality star to a nearby hospital for immediately medical attention.

Remember that every week Tamar and his boyfriend used to have a show on YouTube.

They call the show coupled and quarantine which suppose to go live again today.

Tamar spokesman came out to clear the air about tonight’s show.

He however said the show will be cancelled for tonight and the next will surely come up.

Many celebrities could be depressed this time around because of the deadly virus.

#Breaking: #TamarBraxton has reportedly been hospitalized after a “possible suicide attempt.” Our thoughts and prayers are with her.