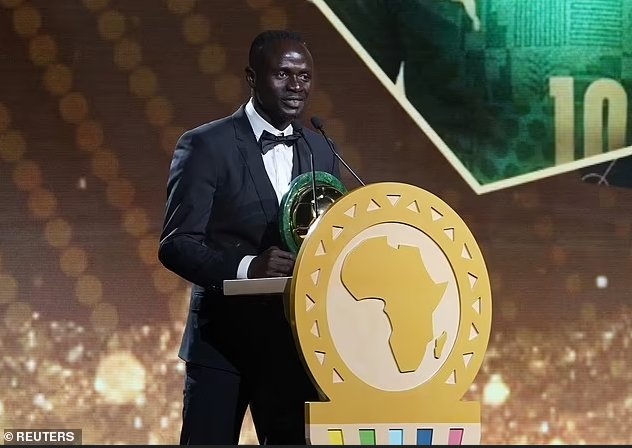 For the second consecutive year, Sadio Mane has been named African Footballer of the Year.

Mane won the title at the Confederation of African Football (Caf) awards ceremony on Thursday, July 22, in the Moroccan capital Rabat, defeating fellow Senegalese Edouard Mendy and Egyptian striker Mohamed Salah, who was also a former teammate at Liverpool.

In this year’s Africa Cup of Nations final, Senegal defeated Egypt in a shootout and won the trophy for the first time thanks to Mane’s game-winning penalty.

“I am very, very happy to receive the trophy this year,” Mane, 30, said as he collected his prize.

“I thank the Senegalese people, and dedicate this trophy to the youth of my country,” added Mane, who also helped Senegal reach the World Cup and won two domestic cups with Liverpool. 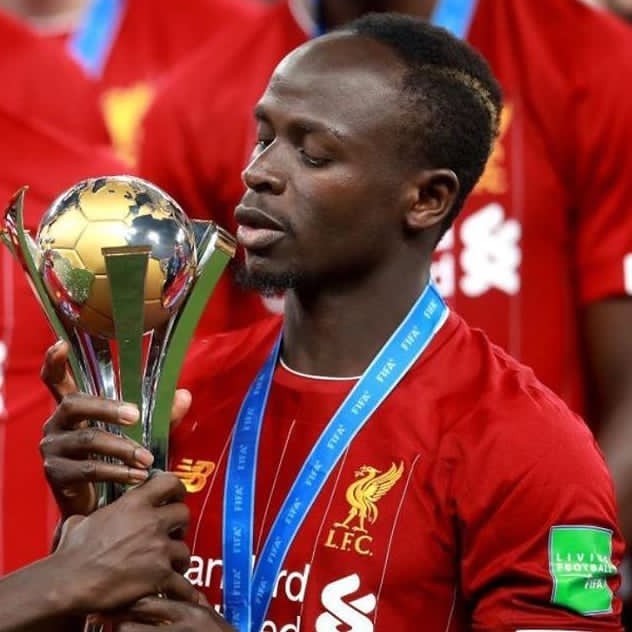 Mane’s prize was one of five picked up by Senegal in a total of seven men’s categories after a night to remember for the West African nation.

Long-standing Senegalese boss Aliou Cisse won coach of the year, with his side named men’s team of the year, while Pape Sarr was named young player of the year and another Senegalese, Pape Ousmane Sakho, won best goal for his overhead kick for Tanzanian side Simba.

“We waited a long time for this Nations Cup,” said Augustin Senghor, the president of Senegal’s football federation. “We are a good example to all those teams who have not yet won (the tournament).”

African and Moroccan champions Wydad Casablanca took the club of the year prize for the second time in a row, while Egypt goalkeeper Mohamed El Shenawy, whose Nations Cup ended early because of injury, was named the interclub player of the year.

South Africa coach Desiree Ellis was named women’s coach of the year for the third time in a row, after previous successes in 2018 and 2019.