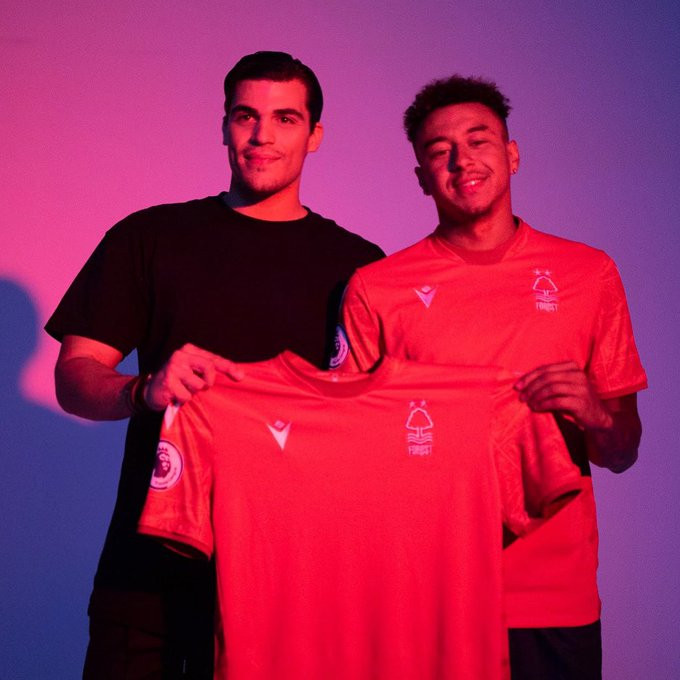 Jesse Lingard, a former striker for Manchester United, left the club this summer and has since signed a lucrative deal with recently promoted team Nottingham Forest, paying close to £200,000 per week.

The England international, who left Manchester United after 22 years, passed his physical on Wednesday and decided to sign with Forest instead of West Ham.

He might make his debut in the friendly against Union Berlin on Saturday, July 23, in Germany.

Lingard agreed to a one-year first contract. The transfer was confirmed by the 29-year-old on Thursday, July 21 in the evening via his Twitter account.