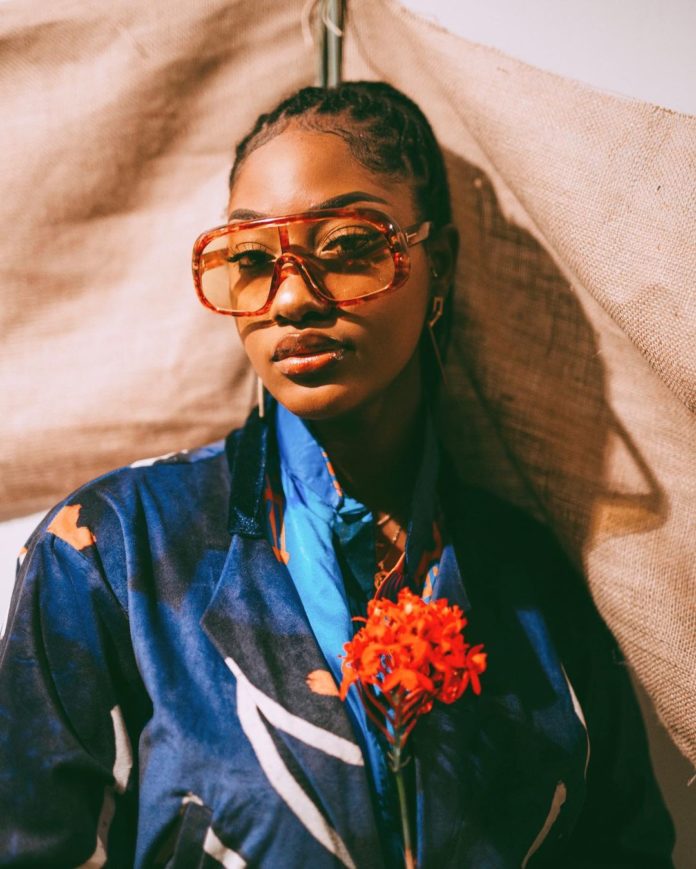 Tems has received an award nomination from the organisers of the popular US award show, the MTV Video Music Awards 2022.

First BET, Billboard and now MTV Video Music Awards 2022, award-winning singer and performer Tems is on an amazing run as she has been nominated for the VMAs 2022, following her immense contribution on Future’s hit collaboration with her and Drake titled ‘Wait For U’ in the Best Hip Hop award category.

The full list of nominees which was released today, Tuesday,

July 26, 2022, had the gifted singer as the only Nigerian artist nominated for any of the awards.

The award ceremony which would be held on the 29th of August 2022 would give room for Tems to add another feather to her cap on her way to global domination.