Home Business News Tesla sells 75% of its Bitcoin holdings to add $936 million to... 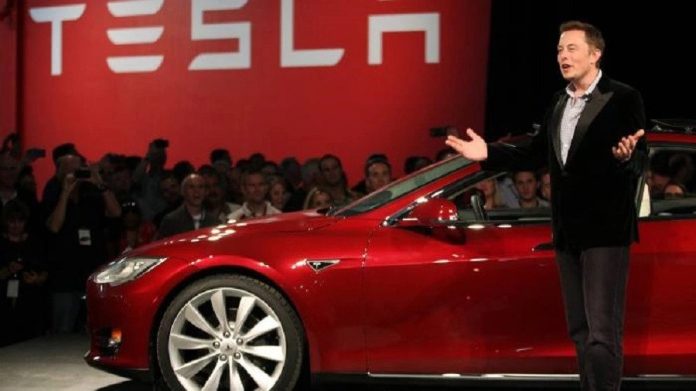 Elon Musk, the richest man in the world and a former supporter of Bitcoin, is the founder and CEO of Tesla, the electric vehicle manufacturer with the largest market capitalization, which revealed in its second quarter 2022 report that it had sold the majority of its BTC holdings.

“As of the end of Q2, we have converted about 75% of our Bitcoin acquisitions into fiat currency,” the company’s financial report states. $936M in cash was added to our balance sheet in Q2 through conversions.

According to the financial statements, Tesla’s net Bitcoin holdings were relatively stable for three consecutive quarters. By the end of March, Tesla had $1.261 billion worth of digital assets on its books. Following the liquidation, the firm now has $218 million in digital asset exposure.

Did you should know

For its fiscal second quarter, Tesla reported adjusted per-share earnings of $2.27 on revenues of $16.93 billion. Automotive gross margins were down compared with the first quarter and a year ago due to inflation and growing competition for electric vehicle components, such as battery cells.