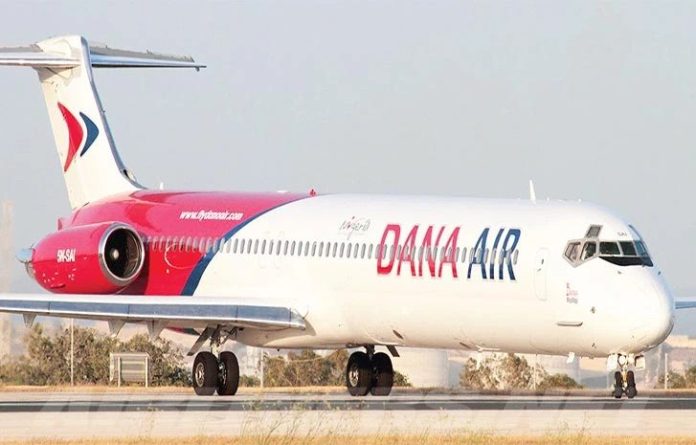 This was announced in a statement on Wednesday signed by Captain Musa Nuhu, the Director General of NCAA,

The statement noted that the suspension is to take effect from midnight of Wednesday, July 20, 2022, and Dana Airlines has been informed of the suspension order.

The statement noted that the decision was the outcome of a financial and economic health audit carried out on the airline by the regulatory authority.

It added that findings of an investigation conducted on the Airline’s flight operations recently also revealed that Dana Airlines was no longer in a position to meet its financial obligations and to conduct safe flight operations.

“The NCAA acknowledges the negative effect this preemptive decision will have on the Airline’s passengers and the travelling public and seeks their understanding, as the safety of flight operations takes priority over all other considerations,” the statement said.

Confirming the suspension, the airline released a statement on Wednesday.

“Our operations have been suspended as advised by the Nigerian Civil Aviation Authority ( NCAA) in order to undergo a full operational audit with effect from midnight 20th July, 2022,” the statement said.