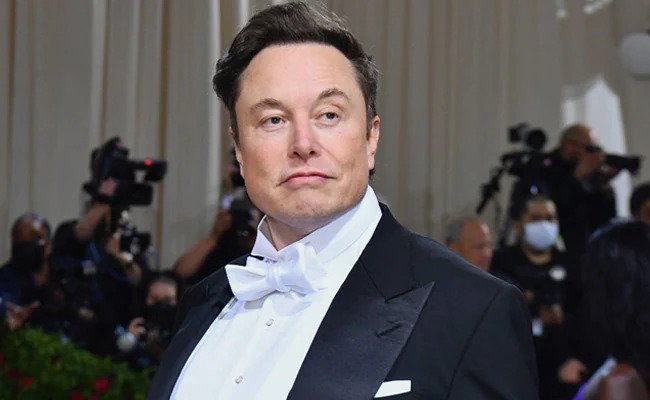 Elon Musk is the CEO of Tesla, an electric vehicle manufacturer. Musk claims that Tesla sold the majority of its bitcoin holdings in the second quarter of 2022 to strengthen its cash position in light of the pending Covid lockdowns in China. During the company’s earnings call on Wednesday, he said this.

Despite selling majority of its Bitcoin asset to boost the company’s cash position, Musk is not dismissing the possibility of buying them back in the future. He said Tesla is open to increasing its bitcoin holdings again in the future and noted that the second-quarter sale, “should not be taken as some verdict on Bitcoin.”

According to Musk during the conference call, he emphasized that the sale was mainly “about overall liquidity for the company given Covid shutdowns in China.” He also mention that Tesla did not sell any of its Dogecoin holdings.

Automotive gross margins were down compared with the first quarter and a year ago due to inflation and growing competition for electric vehicle components, such as battery cells.