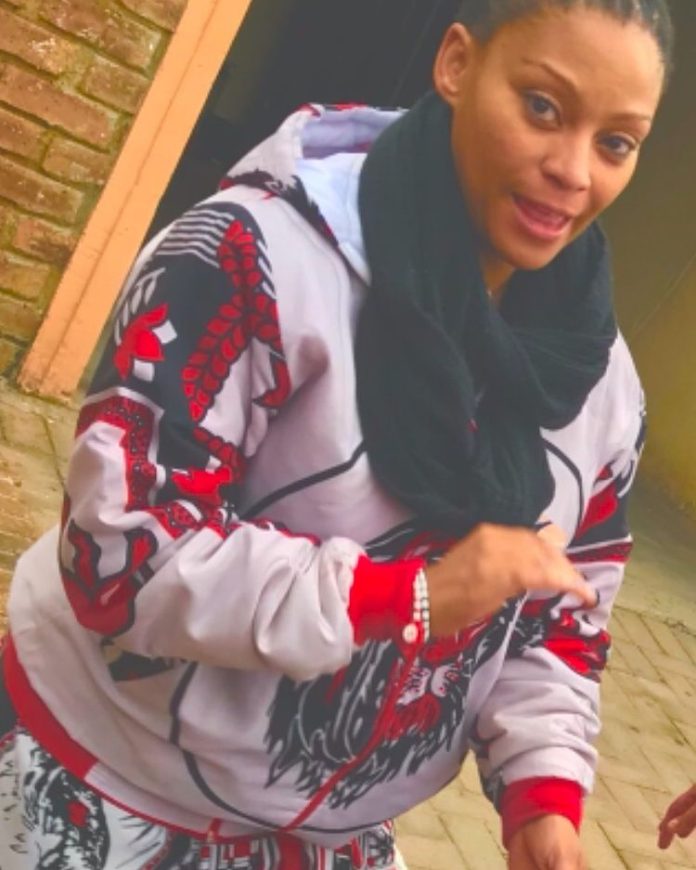 Letoya Makhene, a well-known Mzansi actress, singer, and TV personality has disclosed that her ex-husband and his family intend to sue her for defaming their reputation as a result of her speaking out about her failed marriage.

Letoya Makhene confessed on her Instagram page that she was unsure of the character she would be accused of defaming.

“Bare they are going to sue me for defamation of character… let them go wild. Exactly which characters are they suing for🤣🤣🤣.”

She added that she went through “financial shit” during her marriage to Tshepo Leeuw due to her humbleness and stupidity at the time.

“This Tshepo Leeuw Tshikovhi guy was literally employed for over a year in the four years we were together.

I can’t even begin to tell you guys the financial shit this guy put me into😭😭😭. Me and my humbleness and at this stage should I say stupidity, I decided I’m not going to kick a horse when it’s down and I will stand by him. Biggest mistake EVER🤯🤯🤯.”