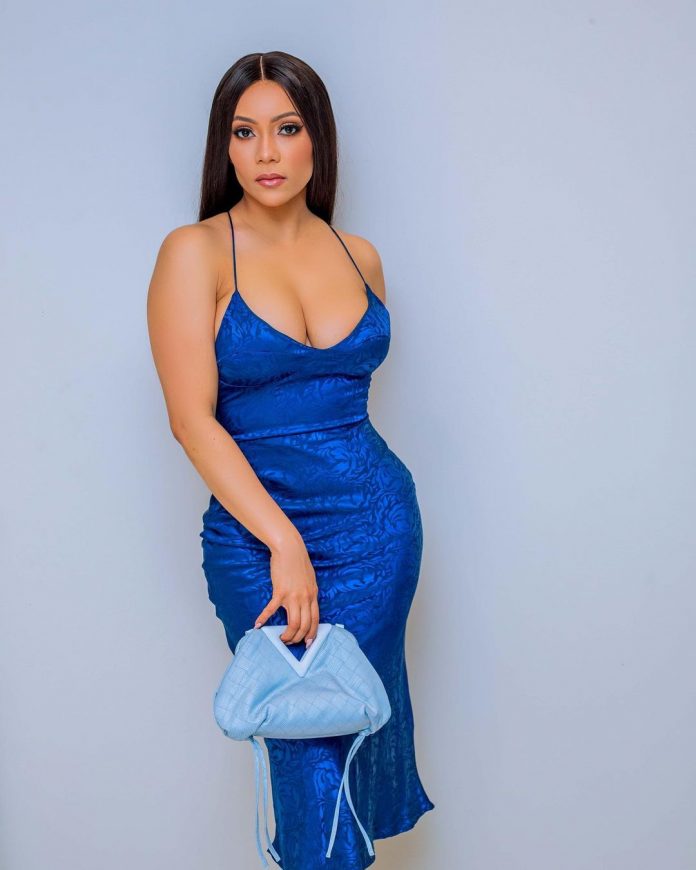 Former BBNaija housemate, Maria Chike Benjamin, has taken to social media to express her worry over returning to Nigeria

The reality TV star stated this on Twitter as her holidaying from Santorini, Greece to Paris, France and Venice, Italy comes to an end.

She tweeted, “The thought of going back to Nigeria is hunting  my soul.”

In other news, Maria revealed that she wants to have kids but not get married, adding that marriage is a scam.

When a fan, identified as @chikesquad, suggested that if Kelvin proposes to Maria, the Intensive Care Units in hospitals would be flooded.

Inresponse, Maria said, “I don’t want to get married though. That’s the truth! Marriage is a scam. I do want babies soon though when I am ready.”