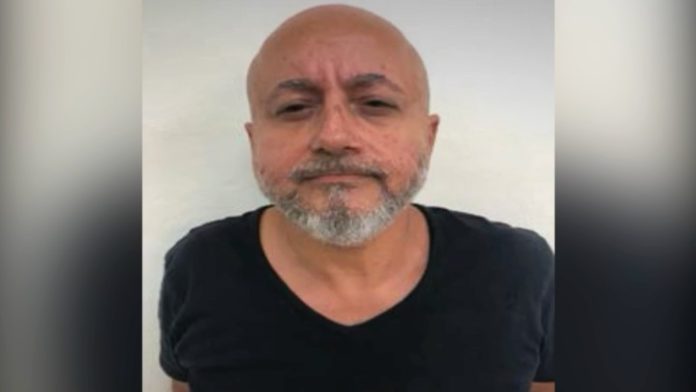 Charles DeBono, a 63-year-old Barrie, Ontario man who defrauded hundreds of investors out of millions of dollars will have to pay back $26.9 million in restitution after he was handed a seven-year sentence today.

Approximately 515 people, mostly from Nigeria but also in Canada lost a combined $29 million, leading some to lose their life savings and retirement incomes between 2012 and 2017.

They did their due diligence and looked into the business opportunity before investing. They lived in Nigeria and found nothing — no red flags, no bad history, no indication of what actually lay ahead.

In the end, the Nigerian investors lost thousands of dollars in what they later learned was one of Ontario’s largest frauds.

An investor from Nigeria told the Canadian police how he lost US$80,000— money he had earned investing in the petroleum sector.

‘For me, I didn’t expect this type of thing to happen in Canada. It’s a developed country,’ “I checked everything. In fact, it took me one year before deciding,” he declared at the Barrie, Ontario courthouse. “I was asking people, checking.” Even the online reviews, he recalled, were very good.

Other colleagues in Nigeria had also invested. He said there were a lot of investors from Nigeria.

The Nigerian man believes that some of the early investors recovered their money in full — which would explain the positive online reviews that, at the time, encouraged others to throw their money DeBono’s way.

DeBono sold fake investments in a point-of-sale terminal ownership program in what police said was nothing more than a Ponzi scheme.

When banks started shutting him down in 2017, he fled to the Dominican Republic with millions of dollars as well as hundreds of thousands of dollars worth of cars and other assets.

The Barrie man had no criminal record and held regular middle-class jobs, including in the local used car industry, before creating KIS Media Ventures in 2012, which served as an umbrella organization for illicit companies, including Debit Direct and Business Partners Ventures Inc.

Using fake brochures and elaborate sales messages, DeBono used sales agents and sold his scheme on websites and at trade and franchise shows across the country, according to an agreed-upon statement of facts filed with the court.

Those recruited to sell believed they were selling a legitimate business opportunity. The point-of-sale terminals were to be placed in high-volume businesses across Canada and the investors were to receive 15 cents per transaction in monthly payouts.

Once he secured clients who thought they were investing in the machines, he sent them monthly financial statements and even dividend cheques in the early days.

However, the returns on the terminals were actually being funded by new investor deposits.

Crown prosecutor Ted Ofiara earlier told the court there was no evidence that any machines were ever placed in businesses and likely the only scanning machines linked to DeBono were the ones he displayed to sell that became a Ponzi scheme.