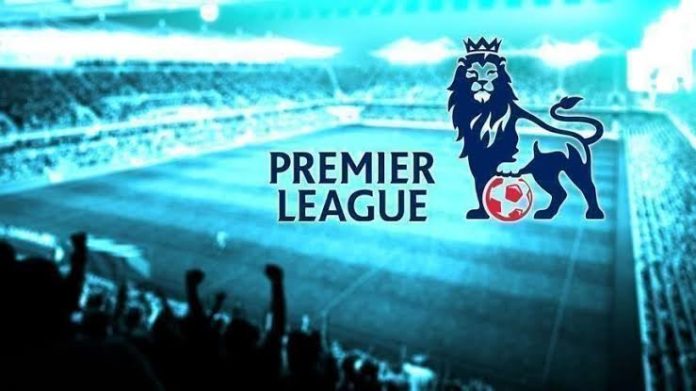 There have been reports that a footballer who plays in the Premier League has been arrested on suspicion of rape in North London.

The Premier League football player, who cannot be named for legal reasons, was detained and is currently being questioned by police, according to a statement from the UK Police.

The player was taken into custody early on Monday morning, according to the report.

It was learned that the player’s identity has not yet been made public due to legal concerns regarding an alleged sex crime that he allegedly committed toward the end of June.

This comes after two other Premier League players, Mason Greenwood and Yves Bissouma, who were both arrested last year, were accused of engaging in similar behavior.

For his alleged rape crime, the Man United star is still out on bail. Bissouma has since been found not guilty of the crime, though.

The unnamed soccer star was accused of raping a woman in her 20s, according to a statement issued by the Metropolitan Police on July 4 that detailed the arrest.

The following was part of the statement: “It was reported that the alleged rape occurred in June 2022. A 29-year-old man was detained and is still in custody after being arrested on rape suspicion at a Barnet address on July 4.

There are ongoing inquiries into the circumstances.