Home Entertainment Celebrities 78% Of Chefs Are Men, They Have Left The ‘Unpaid Kitchen’ For... 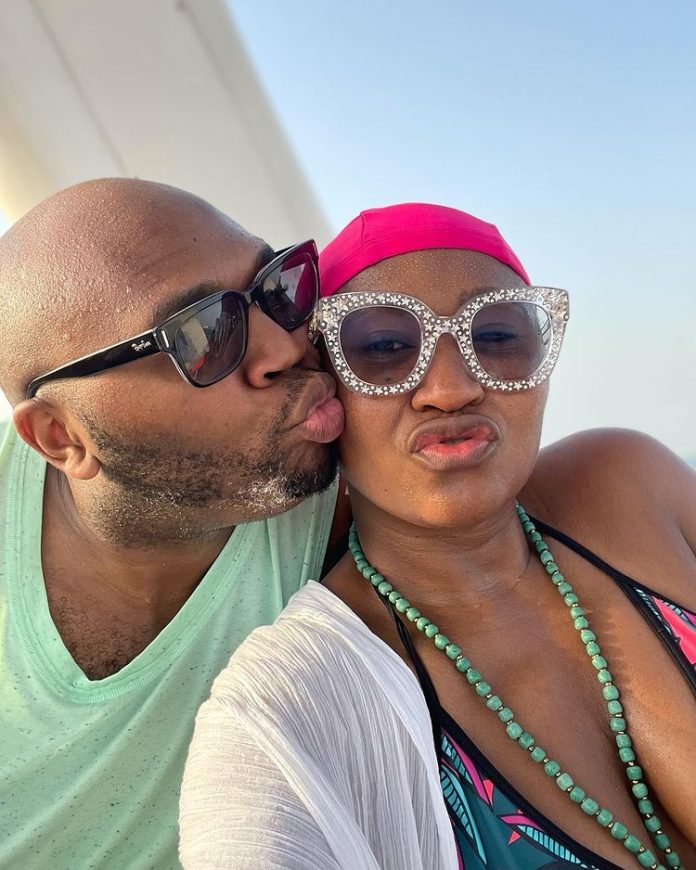 Nollywood actress and producer Mary Remmy-Njoku has criticized males who work as chefs and head cooks for receiving pay but keeping the “unpaid kitchen” for women.

The same actress who recently advised women to get DNA testing also pleaded with husbands to learn to value “decent” housewives for their labour of love.

Mary, a woman and mother, asserted that if housewives were paid for all the labour they perform at home, they should be paid more than bank executives. 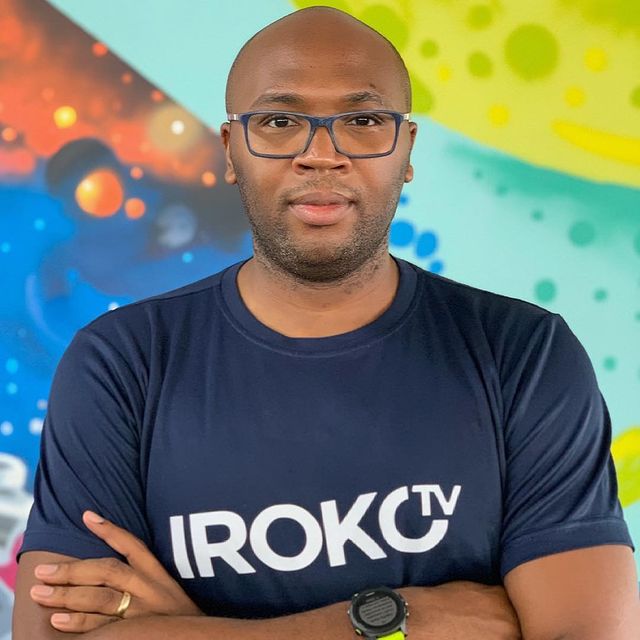 The filmmaker further, stressed that wives are a total package as they work as housegirls, cooks, cleaners, home tutors, runners, nurses and nannies, thus they deserve to earn more money than bankers. Mary Remmy-Njoku wrote:

“Almost 78% of the chefs and headcooks in the world are men.

And some idiots will say “a woman’s place is in the kitchen. Don’t be deceived.

They have taken over the ‘Paid Kitchens’ and left the ‘unpaid kitchens’ to us.

Yet some people still don’t appreciate the hard work their wives do.

All these in one person.

“Lets learn to appreciate the ‘good’ house wives. Cos if they get paid for all the work they do, they will make more money than some bank executives.”