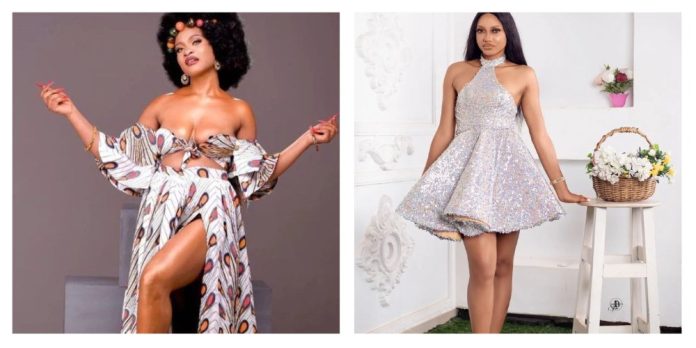 In a recent video, BBNaija Season 7 housemate Josephine Otabor, better known by her stage name phyna, said that she will be confronting Chomzy on Saturday.

In response to a misquoted statement Phyna made, Chomzy insulted Phyna during the game session, which led to this.

It was audible that Phyna had actually spoken Chairman and not Chioma as Chomzy had claimed.

Some of the housemates with her also confirmed that they thought she said Chioma but she refuted it saying it wasn’t so.

Phyna went on to say she was going to confront Chomzy the next time she saw her and was to give her a piece of her mind, she said she was going to tell her that if the guy likes her he wouldn’t have approached her.

Phyna also disclosed that she will tell her to keep the man but never insult her again because of a man.

According to her, she said she had been single for over a year before coming to the show which means she didn’t come to the house for men but came for the prize.

It promises to be an interesting evening this Saturday as all the housemates will attend the party and surely a lot of drama will unfold, a lot of grudges will be ironed out and royalties will be tested.