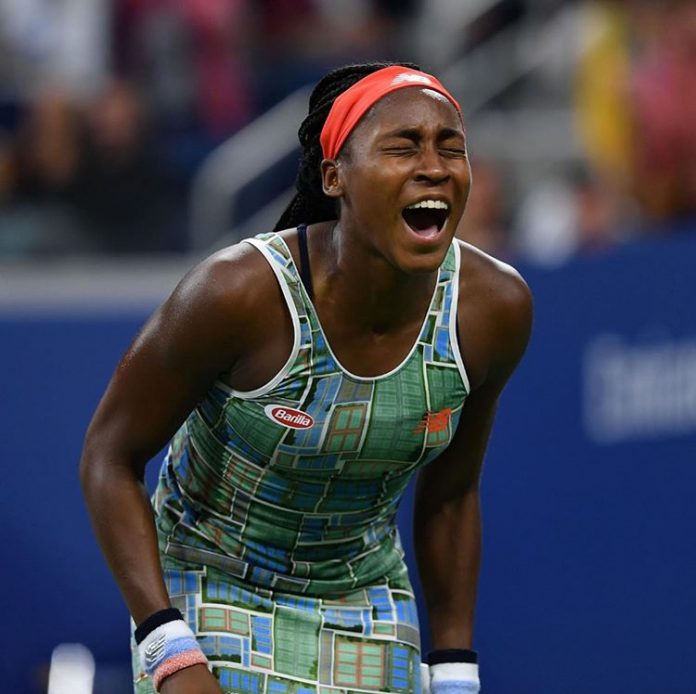 15-year-old American sensation, Coco Gauff shone on her Australian Open debut on Monday as she knocked Venus Williams out of the first round. 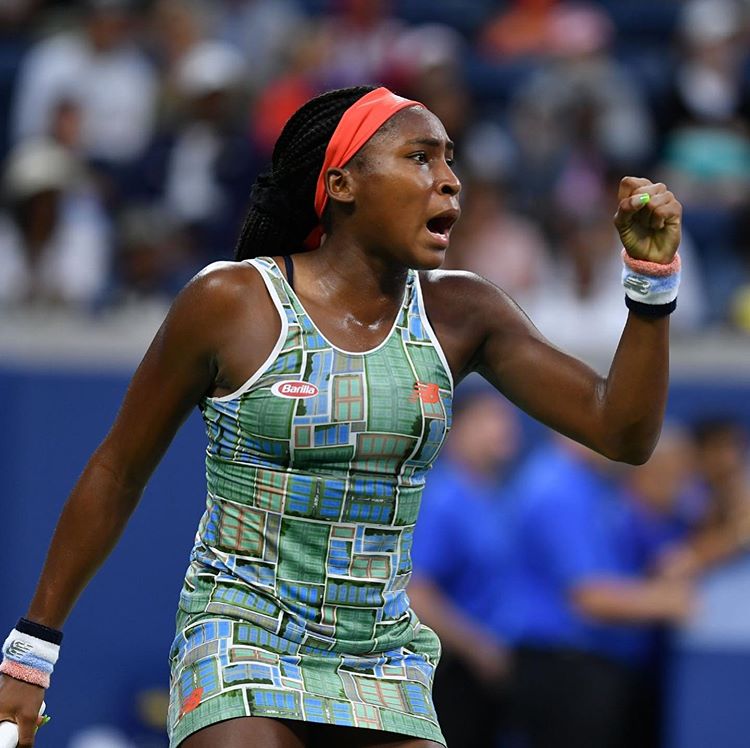 Coco Gauff repeated her stunning victory over the seven-times Grand Slam champion in the Wimbledon opener last year in a thrilling affair.

The new American sensation who is 24 years Williams‘ junior, eased to a 7-6(5) 6-3 win in the clash of generations at Margaret Court Arena, Gauff’s first main draw appearance as a direct qualifier at a Grand Slam.

Gauff who was excited on the milestone, after the match said:

“That was really difficult, she played really well. I was really nervous for today’s match. I was a bit shocked, I’m sure everybody was shocked, when they saw that draw, but I’m really glad to get through it.”

Gauff will now face Romanian Sorana Cirstea for a place in the third round as she aims to continue her good run of form.

#AusOpen: Federer fights back to beat Tennys Sandgren as he heads into the semi final