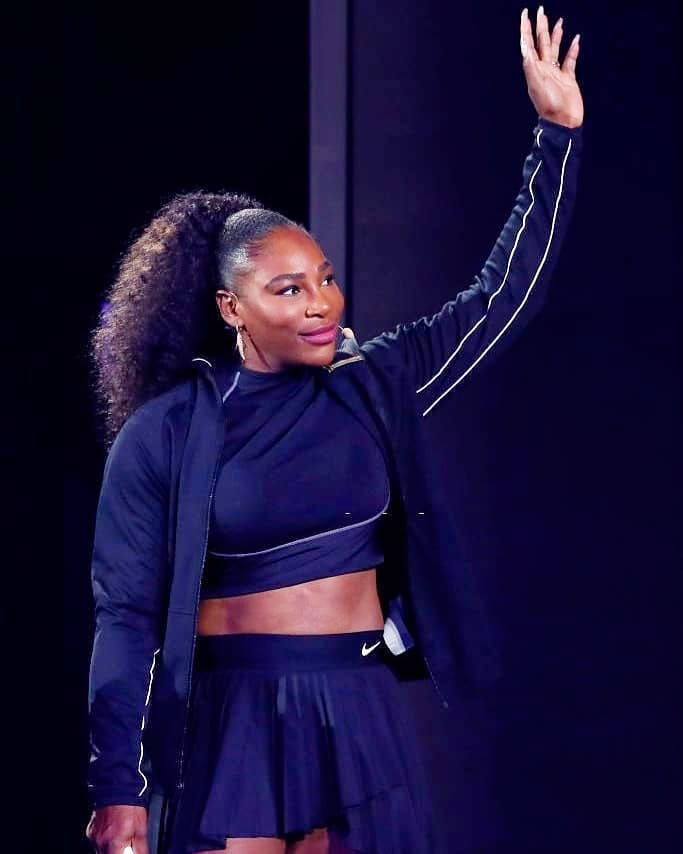 Serena Williams began her quest for a whopping 24th Grand Slam singles title with a 6-0, 6-3 victory over Russian teenager Anastasia Potapova in the first round of the Australian Open on Monday. 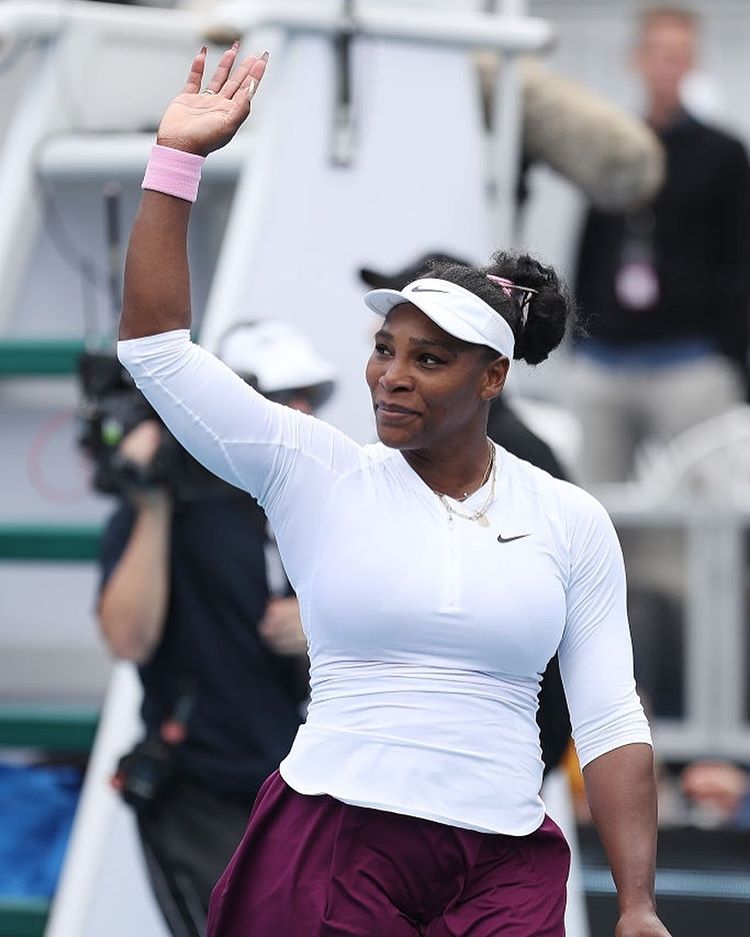 Williams who is currently in a good run of form needed just 58 minutes to defeat the former junior Wimbledon champion.

The American tennis player who has already lifted the singles trophy seven times blasted 24 winners, including nine aces, to Potapova’s 11, as Williams claimed more than three-quarters of points off of the 18-year-old Russian’s second serve.

Williams who was glad at her the stunning form she his, said in her post-match press conference:

“I felt like I started out really well.” “I played really strong in the first set, and just [built] on that.

“I feel like I can still improve and get better throughout this tournament, for sure. This is a good stepping stone for right now.”