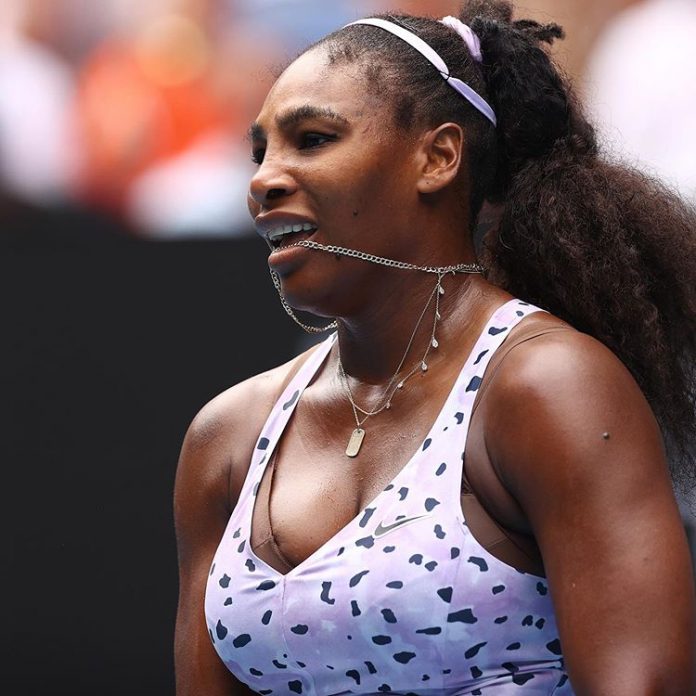 Serena Williams have been eliminated from this year’s edition of the Australian Open by a resurgent Qiang Wang. 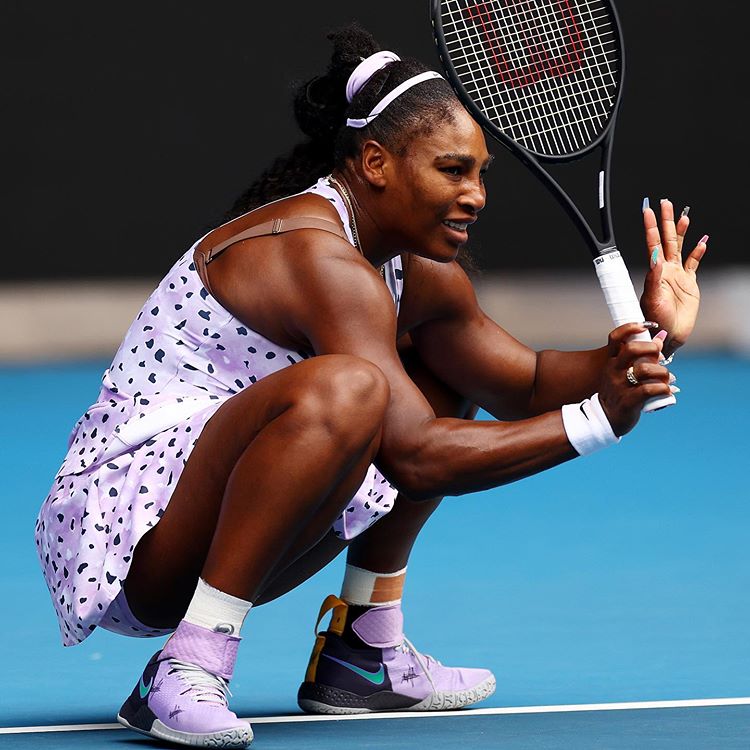 Qiang Wang who is currently placed 27 in the world upsets Serena Williams in the third round of the competition as she showed fans on Rod Laver Arena exactly what kind of tennis she’s capable of.

The world number 27 stunned the 23-time Grand Slam winner Serena Williams in three dramatic sets to advance to Australian Open round of 16.

The victory means Qiang Wang  ended Serena’s quest for history in Melbourne, where the American was seeking to lift her 24th Grand Slam title, a feat that would tie the all-time record, currently held by Margaret Court.

It’s the first time that Serena Williams will be losing in the first week of a hard-court major since 2006.