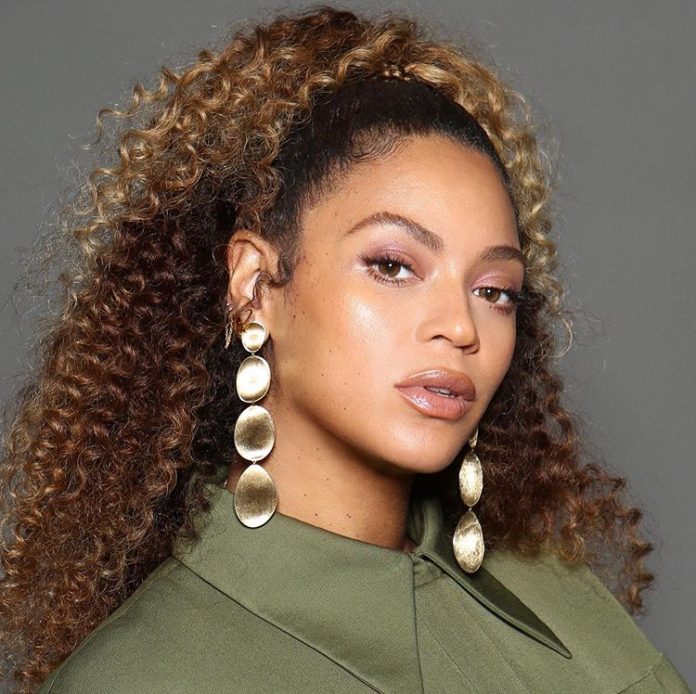 American fashion goddess and singer, Beyonce has given her fans a taste of what she’s got to serve this year as she stuns out in an amazing fashion. 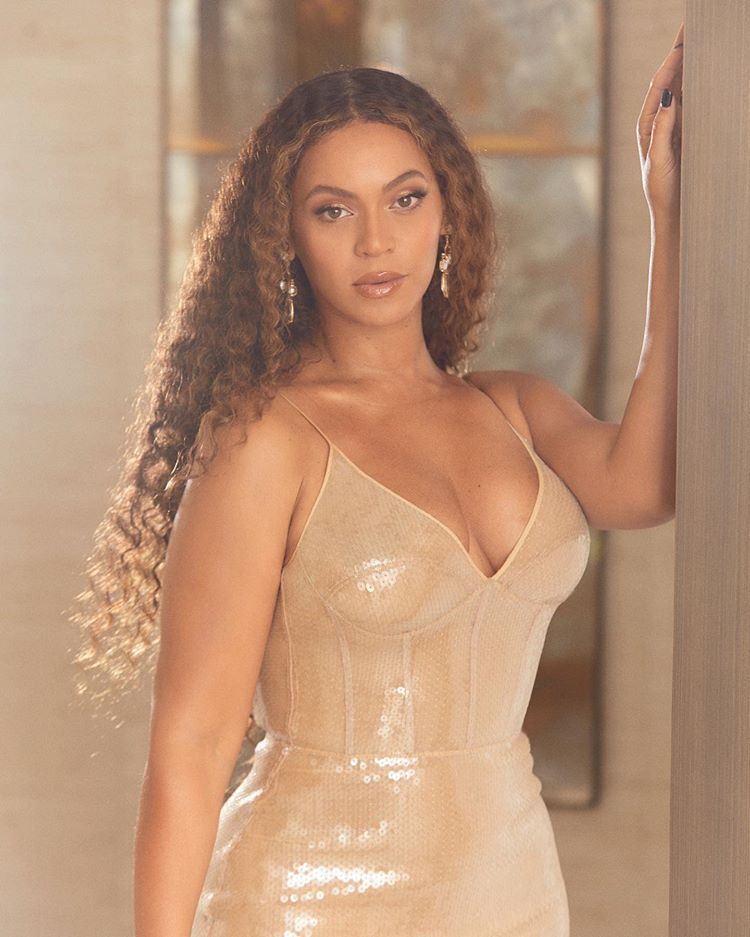 The mother of three who has been consistent in dishing out hot and sexy pictures for her fans gave them a glimpse of how this year is going to be.

Dressed in an adorable pink outfit, Beyonce looked sparkling as she reveals her cleavage which has got her fans especially the male ones on their toes.

The Grammy Award winner who is married to Jay Z has also been consistent in dishing out hit tracks to her lovers ever since she came on board. 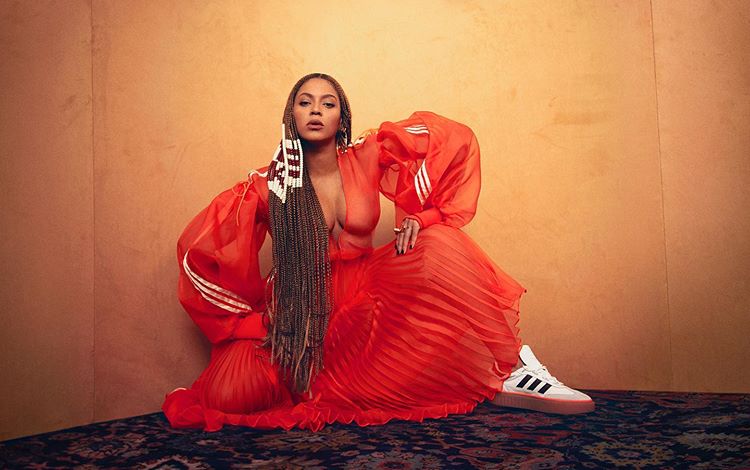 Beyonce had an amazing 2019 as she released her much anticipated album ” Lion King – The Gift” which had hit track like ‘Brown Skin Girl‘ where she featured Guyanese singer Saint Jhn and Nigerian singer Wizkid.

The sexy songwriter and actress will be hoping to continue her dominance in 2020 as she writes her name as one of the best to have ever graced the stage.